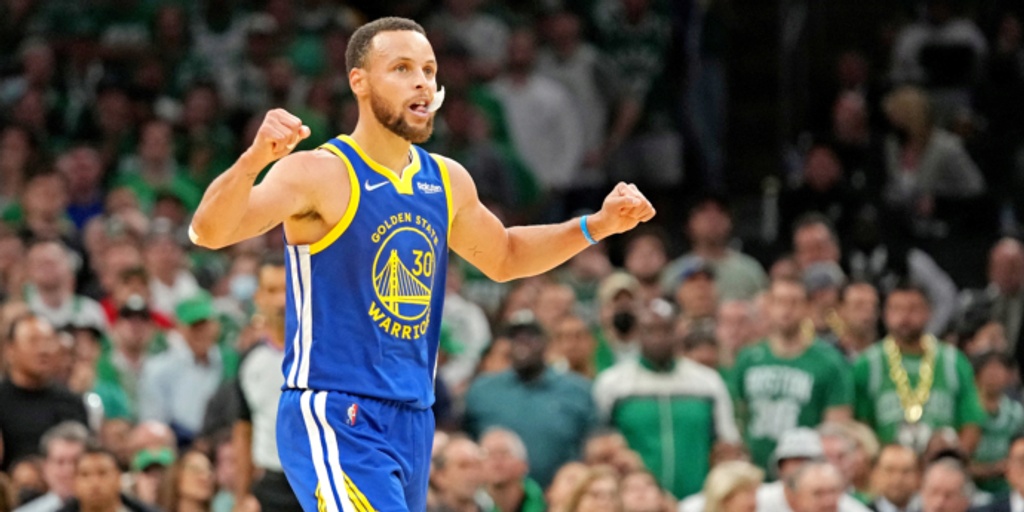 Also, Curry is the most-favorited player on the NBA App, and his player page received the most pageviews (7.5 million) this season (with LeBron James coming in second place at 6.9 million).