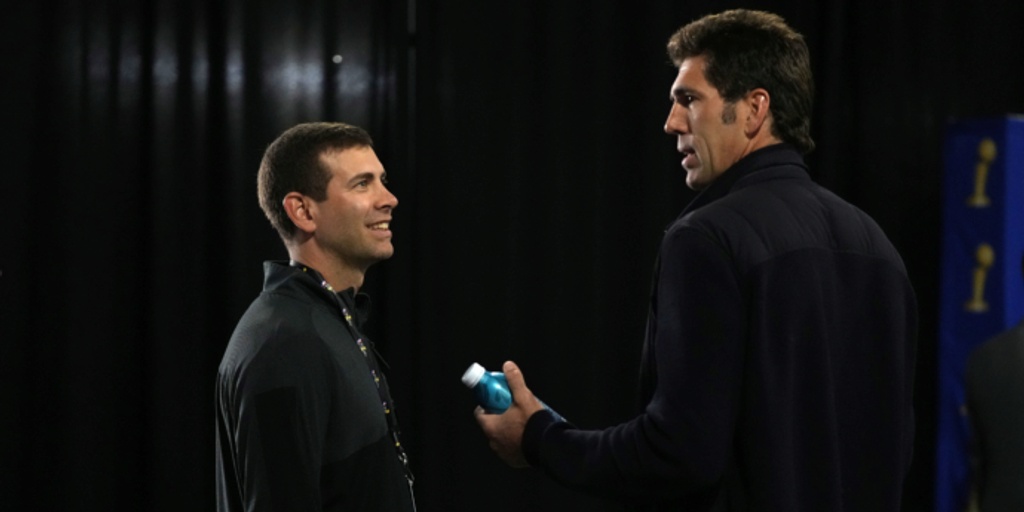 How does a trade exception work, and which NBA teams can use them?

At first glance, the Boston Celtics seem gridlocked in their ability to bring an NBA Finals contender over the top for next season. The Celtics will likely reside as a luxury tax-paying team, meaning they're already out of room to sign players aside from a modest $6.3 million mid-level exception, and their entire main rotation is under contract for next season.

So what can Celtics president of basketball operations Brad Stevens do in his role as lead team-builder? Stevens has a few more cards to play in the form of Traded Player Exceptions, commonly abbreviated as TPEs.

Boston has been a TPE merchant in recent seasons, and the franchise's salary-cap dexterity has allowed it to make impactful moves on the fly without raw cap space. The Celtics are Exhibit A of how these exceptions can keep contenders flexible. With well over two-thirds of the league filled to the salary-cap brim this summer, TPEs are like a secret staircase for teams as they try to ascend to NBA glory.

So how exactly do they work, and which squads can take advantage this summer?

Trades in the NBA don't go down with perfectly balanced salary scales. So if one team sends out more salary, under the collective bargaining agreement, the difference becomes a Traded Player Exception. Teams can then absorb future player salaries from future trades into the exception, bypassing any constraints from the salary cap boundaries.

NBA.com's Steve Aschburner compares the TPE to a gift card. The simile tracks in that TPEs can sort of "buy" player salaries, but they also expire one year after the trade initally creates them.

Here's a current example: Boston completed a sign-and-trade with the New York Knicks on July 18 of last summer, sending Evan Fournier to New York with a second-round pick in exchange for cash considerations. Because Boston traded Fournier's salary and received only the bag of cash back, it created a TPE that Spotrac values at around $17.1 million. The Celtics can now absorb a player (or multiple players) into that TPE via trade until July 18.

Seems like a smart move, right? Well, it is, but a TPE isn't just hacking the CBA. Rules and consequences exist. Here are some important ones (and check out a larger breakdown from Eric Pincus:

Though not a rule or a certainty, teams seeking to create a trade exception likely have to trade additional pieces to create it. The Knicks weren't going to simply let Boston make a TPE, so they managed to pick up an additional draft pick. Similarly, when Boston dealt Gordon Hayward to the Charlotte Hornets and created a massive, $28.5 million TPE, Charlotte also swiped two second-rounders from the Celtics.

Here are the teams with exceptions valued at over $5 million (figures provided by Spotrac), which could theoretically net a rotation-caliber player.

So we've discussed the Celtics a bit already, but returning to the Fournier TPE, it's unlikely they use up the full $17.1 million (Matt John elaborated on this at Heavy.com). It could still add a rotation player who fulfills needs such as movement shooting, center depth and bench scoring. The Celtics also hold TPEs valued at $6.9 million (from trading Juancho Hernangomez to San Antonio) and $5.9 million (from trading Dennis Schroder to Houston).

Boston pulled this stunt last summer where it traded Tristan Thompson for Kris Dunn in a three-way trade with the Sacramento Kings and Atlanta Hawks. The Celtics used a $5 million TPE to absorb Dunn's salary, thus creating a larger TPE from Thompson, which they then used to absorb Daniel Theis' salary. That's one example of them finessing the system. But again, when you're up against the tax apron, your options become limited.

The Nets have two plausible TPEs to use. One is an $11.3 million TPE in the fallout of the James Harden blockbuster. Brooklyn also holds a $6.3 million TPE created when they dealt DeAndre Jordan to the Pistons.

Brooklyn has some time to use the Harden TPE; it expires in February 2023. But the Jordan TPE perishes on Aug. 19.

Obviously, Brooklyn's roster situation is in flux with the rumors flying around Kyrie Irving and Kevin Durant. Should the Nets extend Irving, they'll likely be hard-capped out, and won't be able to maximize these exceptions. Sean Marks and the front office cap-crunching team have their work cut out for them.

Chicago has one trade exception, valued at $5 million, from when it sent Daniel Theis to the Rockets. It's unlikely this TPE becomes an asset of significance, but if the Bulls want to use it, they must do so by July 7.

By trading Josh Richardson to Boston last summer, Dallas created a trade exception worth just under $10.9 million. That could be a helpful tool for the Mavericks, but it's literally expiring today! The Mavericks are flirting with being a hard-capped team, so unless something changes within minutes of writing this, the TPE will not yield a player.

Detroit is going to, very briefly, hold a $9.2 million TPE by trading Jerami Grant to the Trail Blazers, according to ESPN's Bobby Marks.  However, Marks reports that Kemba Walker, acquired in the draft-night move that also landed Jalen Duren, will have his salary absorbed into that TPE before being bought out. That's some quick maneuvering by the Pistons to acquire an exciting lottery talent in Duren.

Here's an interesting case. The Pacers have two notable TPEs in their holster: a $10.5 million exception from trading Jeremy Lamb to Sacramento, and a $7.3 million exception from trading Doug McDermott to San Antonio. Indiana is projected to be a rare team with significant cap space this offseason, and as a will-they-won't-they rebuilding squad, they could take several pathways with these exceptions. 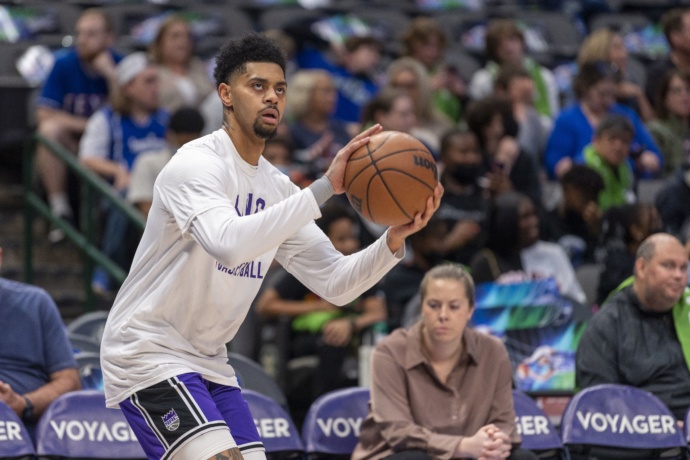 Perhaps Indiana sees an opportunity to add two rotation players to the roster and make a push for the postseason. The playoffs feel unlikely with the current 2022-23 roster, but you never know, and Indiana does have a reputation for being stubbornly competitive.

Or — maybe the Pacers have a long-term vision and use these exceptions to take players on undesirable contracts, attached with draft picks or young players. It's a way for Indiana to build its draft chest without sacrificing flexibility. The McDermott exception expires on July 7, while the Lamb TPE poofs away in February 2023. I expect at least one, if not both, to be used.

The Clippers are another franchise that is essentially hard-capped out. But they do have two TPEs worth monitoring. One is a $9.7 million exception created in the Serge Ibaka deal this past February. The other comes from sending Rajon Rondo to the Memphis Grizzlies and is worth $8.3 million. Again, I'm skeptical of these being used, but they are worth mentioning for a playoff contender that won't be players in free agency for a while.

The Pelicans created a $17 million trade exception last offseason when they sent Steven Adams to the Grizzlies. They've already reaped the rewards with their acquisition of Larry Nance Jr. New Orleans absorbed his $10.7 million salary into the TPE when it traded for him this past season. There's still about $6.4 million remaining, though, so the team could use it to add another player.

In acquiring Jerami Grant on his $20 million salary, Portland maximized its large TPE from the CJ McCollum trade. The Blazers still have one more $6.9 million exception that could be of use. They're projected to have some cap space to work with, so it might be an opportunity to take extra advantage.

The Raptors have a few smaller exceptions, with the most notable being a $5.2 million TPE stemming from the Goran Dragic trade. Toronto is over the salary cap, but might be able to squeeze in a player with these constraints while staying under the luxury tax apron.

Trading Joe Ingles to Portland gave Utah a $9.7 million trade exception. Given that they need to find a spark after yet another disappointing playoff exit, the Jazz should find a way to use this exception, ideally on a perimeter defender or frontcourt player behind Rudy Gobert.

Washington owns three trade exceptions ranging between $3-6 million. While they can't stack them, the Wizards could use the $5.2 million TPE (created in dealing Montrezl Harrell to Charlotte) to add some guard or wing depth. As long as Bradley Beal is around, this franchise is hunting the playoffs, and the TPEs can help them get there.