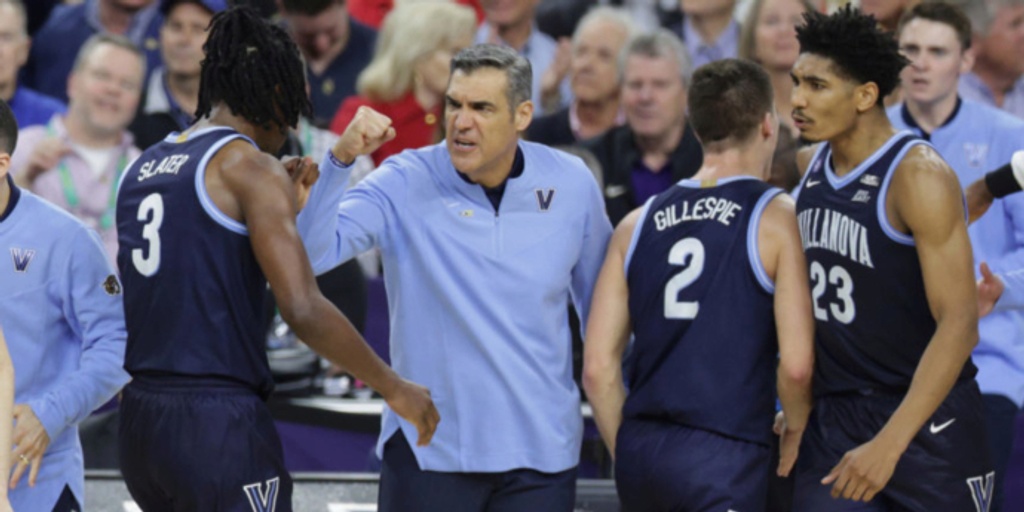 After 21 seasons as head coach of the Villanova Wildcats, Jay Wright has decided to retire. The shocking news was announced on Wednesday.

During Wright's tenure at Villanova, he led the Wildcats to two national championships, four Final Four appearances and a 520-197 record.

Wright will transition to special assistant to the university president, and Fordham's Kyle Neptune (a former Villanova assistant coach) is set to replace him.

"Over the past 21 seasons, I have had the opportunity to live out a professional dream as the head coach at Villanova," Wright wrote in a statement. "Patty and I have been blessed to work with incredible, gifted young men who allowed us to coach them and brought us unmatched joy. We cannot overstate our gratitude to the players, coaches, and administrators who have been with us on this path. It has been an honor and a privilege to work at Villanova, especially under Father Peter and Mark Jackson.

"Now, though, it's time for us to enter a new era of Villanova basketball. After 35 years in coaching, I am proud and excited to hand over the reins to Villanova's next coach. I am excited to remain a part of Villanova and look forward to working with Father Peter, Mark and the rest of the leadership team. Once a Wildcat, always a Wildcat."

In 2021, Wright was inducted into the Naismith Memorial Basketball Hall of Fame.