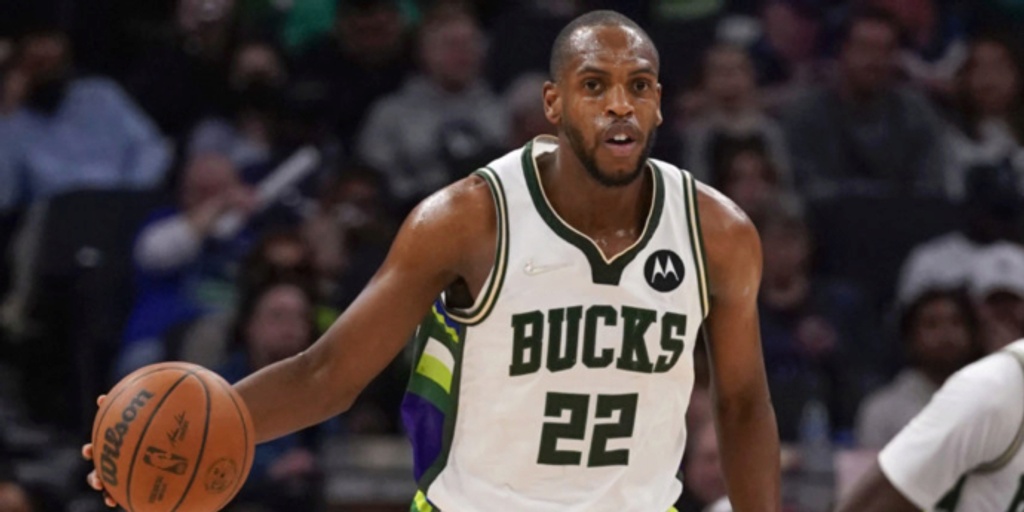 Khris Middleton sprains his MCL, will undergo MRI on Thursday

Not only did the Milwaukee Bucks lose Wednesday's Game 2 against the Chicago Bulls, they may have lost one of their best players for the foreseeable future too.

Khris Middleton sprained his MCL and will undergo an MRI on Thursday to determine the severity of the injury, Bucks head coach Mike Budenholzer told reporters after the game.