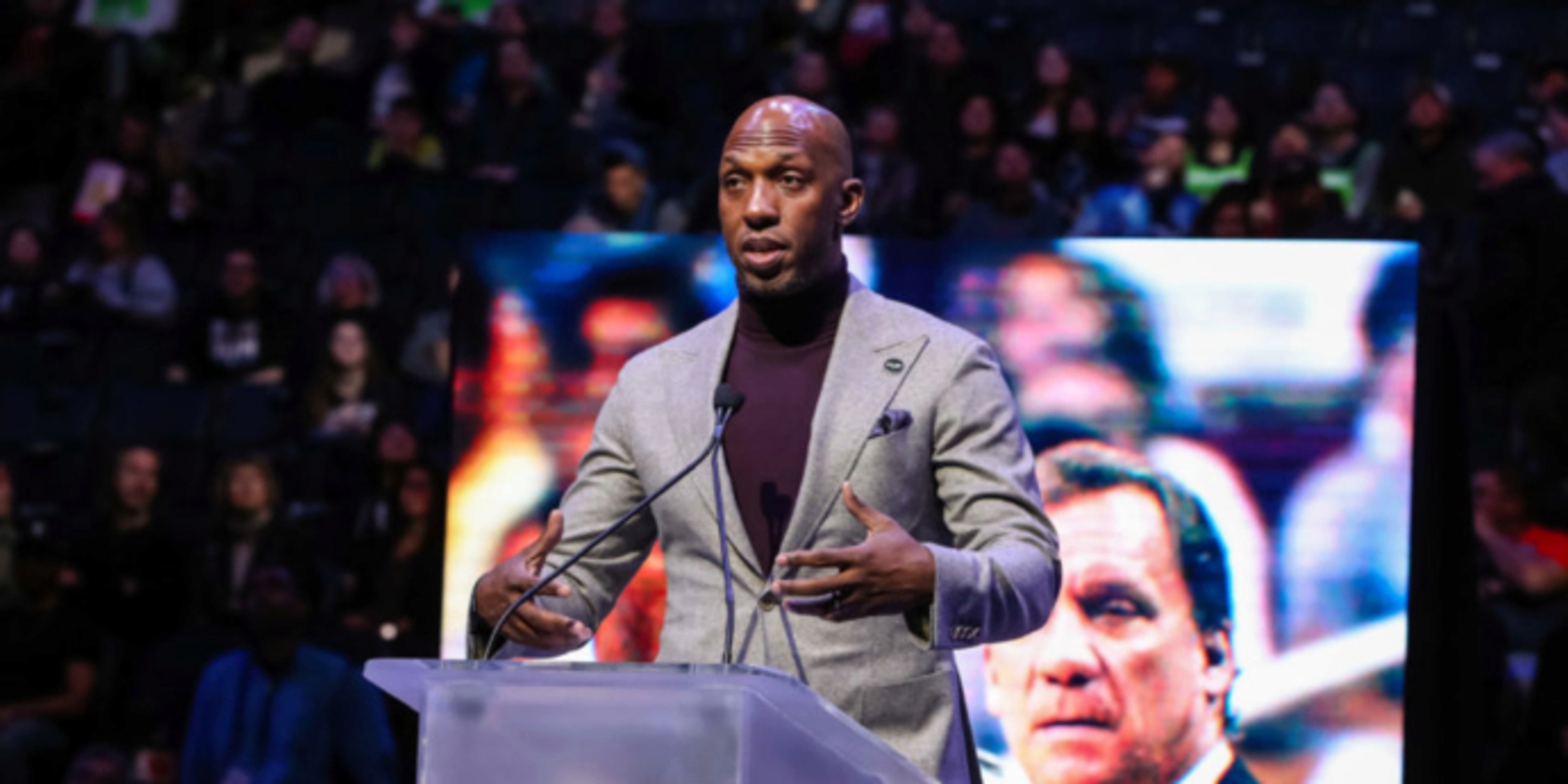 The Portland Trail Blazers are hiring Clippers assistant Chauncey Billups as their new head coach, the team announced Sunday evening. They are signing him to a five-year deal, according to ESPN's Adrian Wojnarowski. The hire was first reported by Shams Charania of The Athletic.

It was only a matter of time before Billups took over a head coaching gig, as the former player and current Los Angeles Clippers assistant has been linked to nearly every head-coach opening around the NBA.

When Portland started their coaching search, Blazers star Damian Lillard made it clear publicly that his preferred candidates were Jason Kidd (who took the Dallas Mavericks' job today) and Billups, which may have influenced Neil Olshey's decision.

Like Lillard, Billups was known for knocking down clutch shots, which is how he earned the nickname "Mr. Big Shot."

It remains to be seen what other moves the Blazers make this offseason; a recent report indicated that a C.J. McCollum trade is looking "probable, if not certain" this summer.