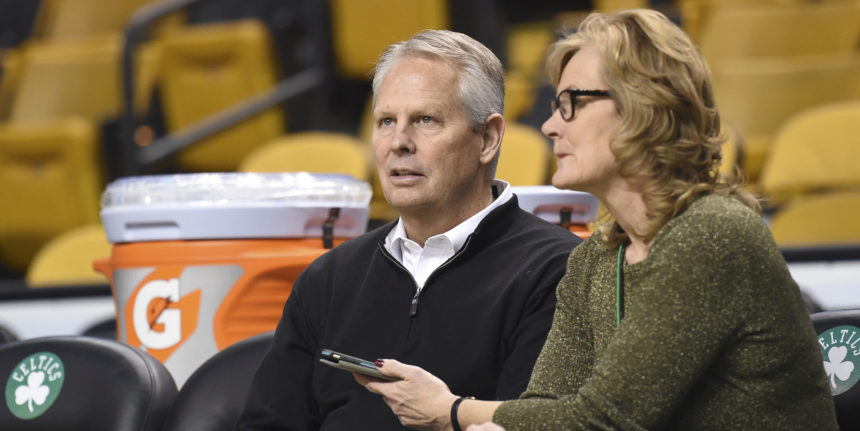 Utah Jazz EVP of Basketball Operations Dennis Lindsey is transitioning to an advisory role to owner Ryan Smith. Justin Zanik will continue to run day-to-day basketball operations as GM, which he’s done since Lindsey’s promotion to EVP in 2019.

ANALYSIS: Tony Jones of The Athletic added that former Celtics GM Danny Ainge is in play to take over Dennis Lindsey's position. But if Ainge does join Utah's front office, it won't be in a lead role since Justin Zanik is running things. Wojnarowski also added that Jazz head coach Quin Snyder will continue to have a significant organizational voice as head coach of the team.

Dennis Lindsey, who will become an advisor to the Jazz, has confirmed and shared a statement: pic.twitter.com/wU3weLiu5j