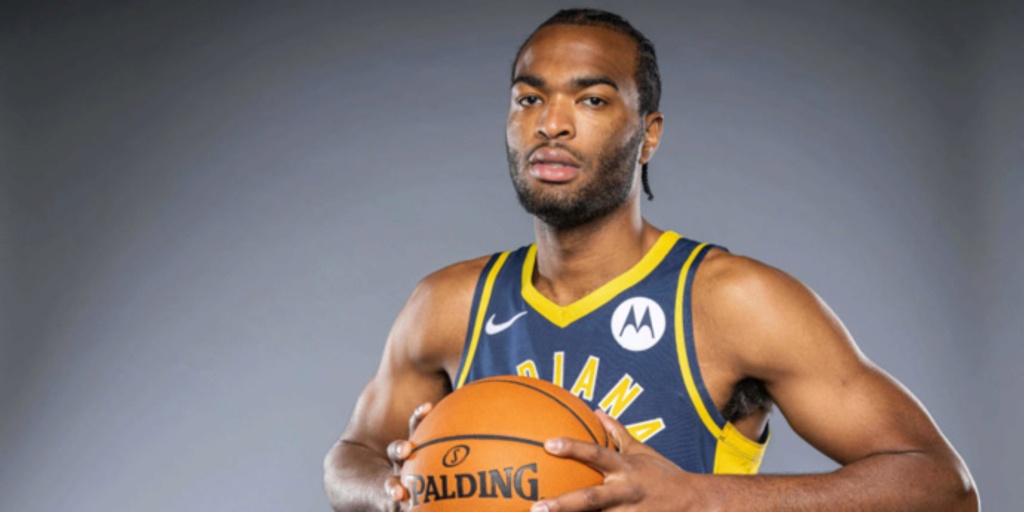 Pacers' TJ Warren to sit out the rest of the season

Despite fully recovering from stress fractures in his left foot that have plagued him for the past two years, both TJ Warren and the Indiana Pacers have decided to have him sit out for the last 12 games of the season, according to Adrian Wojnarowski of ESPN.

"He has fully recovered now, but discussions between the Pacers and his representatives concluded that returning to play so late in a season that won't include playoffs for the Pacers made less sense than starting preparations for next year."

ANALYSIS: This was a probably easy decision to make for Warren and the Pacers. It's not like Indiana's season is going anywhere, so there isn't much point in him coming back and risking further injury. The more rest his foot gets, the better his chances are of moving on from everything that he's been through. Indiana has a lot to look forward to next season, with Warren's healthy return among the most exciting plotlines.