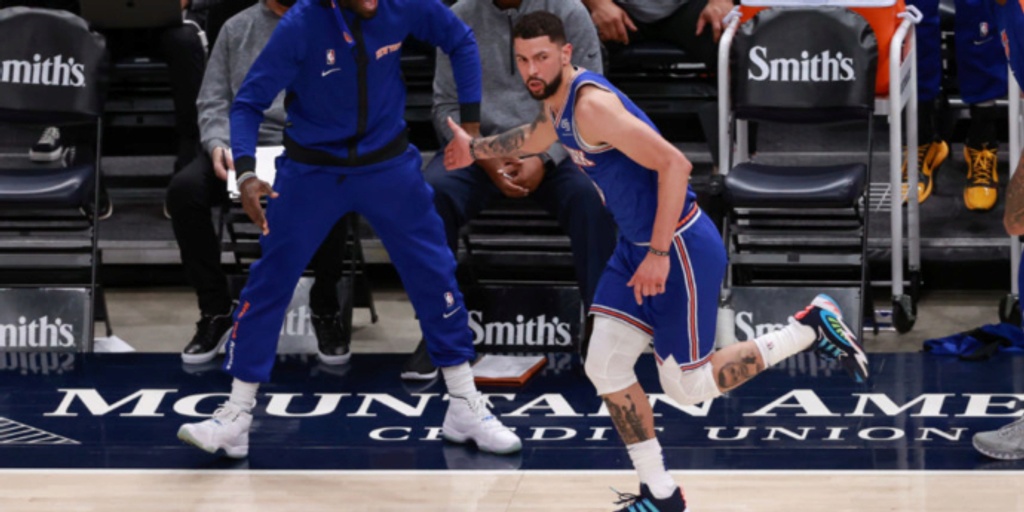 ANALYSIS: Shams added that the Milwaukee Bucks are leaders to sign Austin Rivers upon clearing waivers, as there’s strong mutual interest between the sides. Rivers fell out of New York's rotation once the team traded for Derrick Rose, and was then included in the three-team deal on deadline day that sent George Hill to the 76ers. Rivers has career averages of 9.1 points, 2.3 assists, and 2.1 rebounds per game and will provide a nice boost to Milwaukee's bench unit, assuming he signs there.