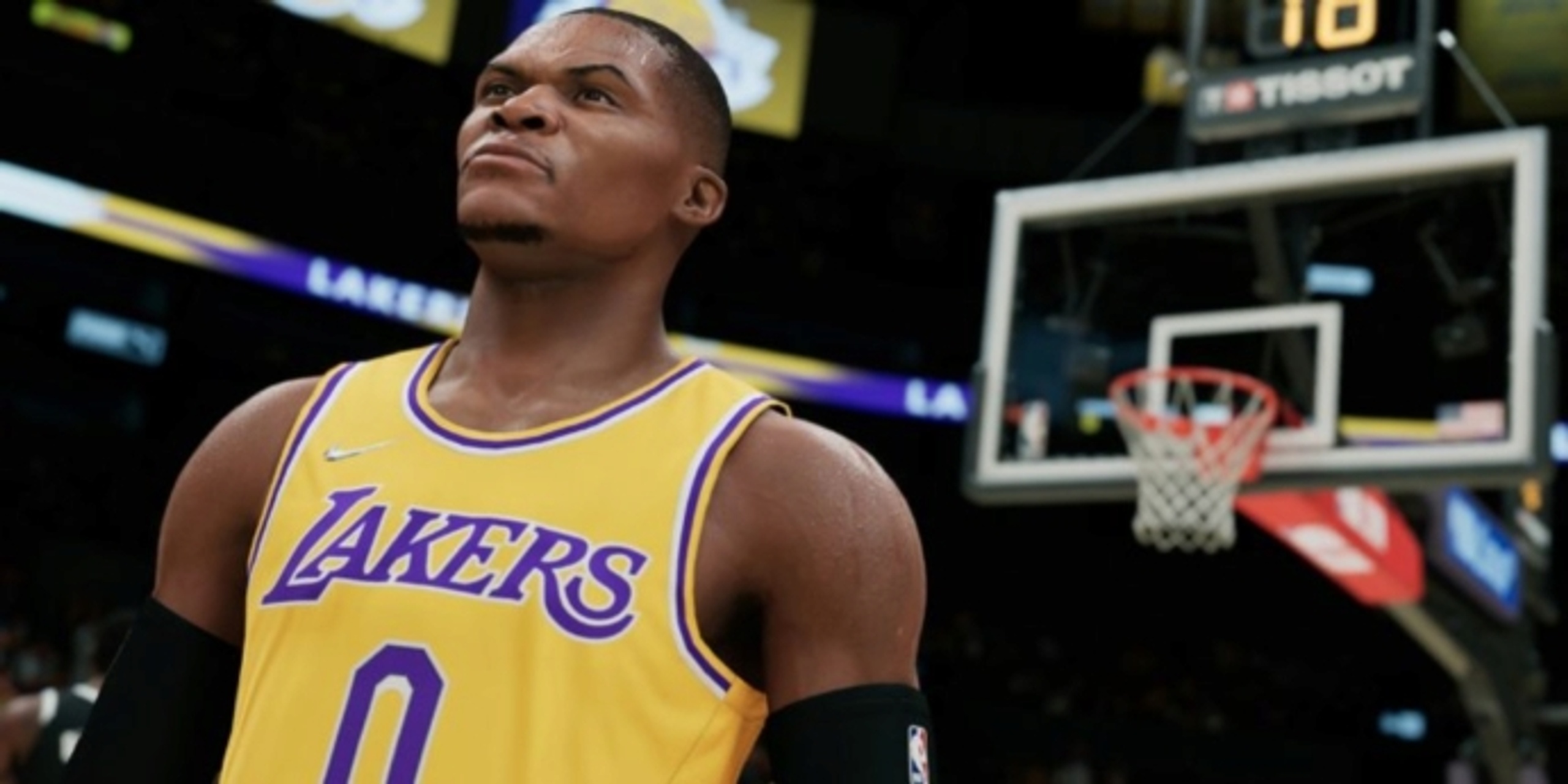 No baseline roaming today, folks, but I did want to take a page from that particular book. I recently wrote a piece on my initial thoughts on NBA 2K22. It was a mostly positive experience at the time, and I'm proud to announce that I still feel that way after more time with the game.

This is the most fun I've had with a 2K since probably 2K19. There's a lot of depth to this year's edition, and the gameplay tweaks to defense have appealed to my nerdy side. We're on the up-and-up.

While I'm having fun and generally believe the game to be good, that doesn't mean there aren't flaws to poke at. In what feels like a yearly tradition on my end, I must dig into the ratings.

This is a "duh" thing to say, but the most important part of a basketball game are, well, the basketball players. The appeal of 2K is supposed to be it's realism at the end of the day: from the player models, to their signature moves and styles, and ultimately, how closely they perform to their real-life counterparts.

The good folks at 2K nail most of this stuff. You can honestly get lost in the amount of animations available to make players shoot, dribble, and even dunk like they do in the real world. The actual player models are tremendous. As much as the "added sweat" meme is a thing, you have to tip your cap at how realistic the players look.

(Well, the NBA players at least. I'd love to see more done on the WNBA side. Seriously, look at Atlanta Dream guard Chennedy Carter. I get the Dream want to pretend like she doesn't exist, but she does, and that should be apparent in the game.)

Where the game falls a bit short for me is how the players are rated. I don't necessarily mean the overall ratings; that's arbitrary enough to where it genuinely doesn't mean much. It's a yearly tradition to get upset about the early rating releases before the game officially dropped.

Here's a thought exercise, though: give a detailed explanation of the difference between an 87 overall and an 88 overall. I'll give you some time.

I rest my case.

When I say player ratings in this context, I mean the nitty gritty stuff. The individual stuff like "perimeter defense." Not the just badge layout, but the badge level given -- or not given. I mean player tendencies most of all. Having the James Harden (double) stepback in the game means nothing if he actually doesn't do it when you face him, for example.

I found myself getting so frustrated with botched tendencies and higher-than-it-should-be ratings that I started making my own rosters. I'm in the midst of doing so now, but I wanted to peel the curtain back into some of the things that have to be altered. I starteed a Twitter thread detailing some of the mishaps, but here are a few more that have stood out as I've begun the roster editing process.

I'll start here because this is the one I can be swayed to leniency on. Holmes does have a 95 "Close Shot" rating, with the stat being defined as the "ability to shoot when standing still out to 10 feet from the basket."

Within that context, I could see why they went that route versus giving him the badge. How exactly do you define Holmes' push shot in the game? Is that just a close shot animation, or is it an actual floater that gamers should be looking to trigger?

Considering you can't choose specific floaters like you could in past games -- why can't you do this anymore, by the way? -- it would appear 2K played it safe. It's just a bit odd that a guy who, per Synergy, converted over 61% of his runners on the fifth-highest volume in the league (184 attempts) doesn't have a badge to show for it.

Cade Cunningham has yet to play in an official NBA game to this point, but he's one of the most heralded prospects in recent memory. Arguably his most prolific trait as a player is his passing ability. At 6-foot-7, he has the luxury of seeing over the top of defenses and flinging darts across the lot. There isn't a pass that he doesn't have in his bag, so it's a bit baffling that the 2K read on him is that he just ... won't hit open guys.

This feels like a case of inputing his assist numbers from his lone year at Oklahoma State without even a hint of context.

I'm going to go out on a limb and say that there aren't ten Pistons more willing to hit open teammates than Cade.

I feel like we do this every 2K with Russell Westbrook. I honestly feel for the ratings guys because it's not an easy needle to thread.

On the right night, or even in the right quarter, Westbrook can be an absolute menace on the defensive end. He moves incredibly well laterally, has quick hands, is strong, and can flat-out bully opposing guards.

In that same game, he can die on a screen and flat-out give up on it. He can offer weak contests. Teams can exploit him off the ball due to his tendency to ball-watch.

The "best" solution here would be to give him a solid on-ball rating, a relatively low one in the "help defense IQ" one, and a middling rating in "defensive consistency" since the possession-by-possession variance is pretty high with him.

Instead, Westbrook has an 83, an 80, and an 80 in the three ratings, respectively. I can't say I get that. The 83 in perimeter defense is even wilder when you consider he outpaces guys like Mikal Bridges (82), De'Anthony Melton (81), TJ McConnell (82), and Pascal Siakam (79); he also shares that 83 with Lu Dort, Draymond Green, and Fred VanVleet.