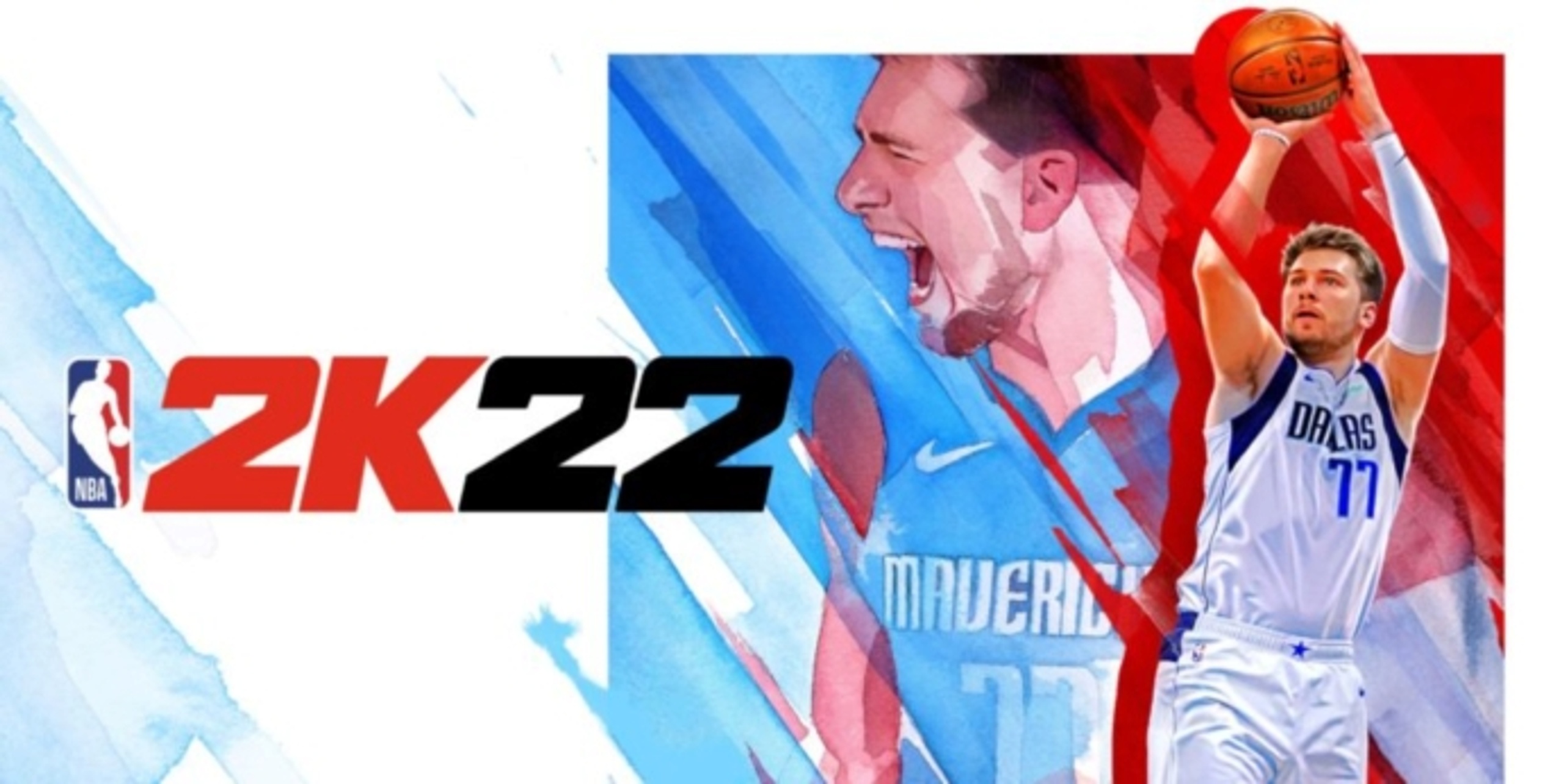 The new 2K has dropped! NBA 2K22 is the latest installment in the highly successful basketball video game series that first launched...

Okay, nobody cares too much about the background. We can be honest.

If you're reading this, it's because you're an avid gamer who wants to check your opinions against others, a frustrated 2K gamer who took a break and wants to know if it's worth hopping back in, or you just really care about my opinion on things. If it's the latter, I'd like to say thank you for helping me pay the bills.

On a more serious note, 2K22 was released this past Friday (September 10), and I've been playing the game pretty much since the thing dropped. I have early likes and dislikes to share. Before I dig in, I'd like to toss in a few caveats.

1) I am a hoop head. A nerd, if you will. I care more about weakside rotations than I do about the effectiveness of the Curry Slide -- well, until that effectiveness pretty much breaks pick-and-roll defense like it has the past couple of years. If those are the kind of thoughts you're looking for, this piece may not be for you. I won't be offended, I promise.

2) I am not a MyTeam player. At all. You won't be getting those thoughts here. That mode is a level of broken that I can't subscribe to. I get that video games are video games, but I just don't have interest in, like, Shaq with a Hall-of-Fame "Chef" badge. If that's your thing, I only promise to judge you a moderate amount. Kidding! (Kinda.)

3) This is based on roughly two-and-a-half days of gameplay from my experience. My takes may change as I get more game time, or as the game is patched, or as I simply get better at the darn thing. And you know I'll tweet about it as it happens. These are just initial takeaways.

4) For what it's worth, I throw myself into the fire by playing on Hall-of-Fame difficulty from the jump. I don't say that to brag – do what brings you the most joy – but it's important context to add. Some of the gameplay experiences I've had may be different from others due to the level I play on.

TAKE ONE: AI DEFENSE HAS BEEN REWORKED

It is more difficult to score this year. Not because shooting is broken like it was before the first couple of patches after the 2K21 release, but because the defense is competent.

On-ball defense is stronger in general, but I'm more excited about how pick-and-rolls have been revamped. They're more of a cat-and-mouse game right now, better resembling what we see in real life. The reads are still the reads – pull up if the defender goes under, drive if they go over, read the weakside tagger if they drop from the corner – but the tells aren't as obvious anymore. You can't just sprint into good looks – you actually have to read the defense.

Beyond that, there is so much more switching. Matchups get toggled seamlessly in transition or in scramble drills. In pick-and-roll specifically, there's been a massive bump in peel switching. Instead of running your man off a screen and either getting two to the ball or any easy pull-up, there will be a late switch to keep things in front.

There are natural counters to that – you can bully small-on-big switches in the post if you're diligent about about it – but that's the exciting part. You have to actually think about those counters. You can't dance behind screens or iso it up with the same ease as last year.

(To that point, I will briefly point out that the dribbling does feel a little smoother this year. With on-ball defense being a little more staunch, it feels more rewarding when you're able to chain a combo together and shake loose.)

Hiccups still exist. If you get hot enough, with a particular player or when you're playing MyCareer, double teams will come. In my experience so far, the CPU isn't particularly smart about where those double teams come from.

I ran a MyNBA game against the Nets with the Heat and got rolling with the Kyle Lowry-Bam Adebayo pick-and-roll. After a while, the Nets started sending extra attention on Lowry drives or, after peel switches, doubling Bam on the block.

Seeing Duncan Robinson (90 3PT rating) get left alone to double, with PJ Tucker (79) and Jimmy Butler (75...???) on the floor just isn't something that should happen. And this is on Hall-of-Fame difficulty.

TAKE TWO: THE MYCAREER EXPERIENCE IS A DEEP, ENJOYABLE ONE

To be honest, I wasn't a fan of all of the extravagent things being announced for MyCareer before the game dropped.

Who cares about fashion shows? Why would I want to make a rap album on a basketball game? Fix the gah dern servers!

The answer: well, plenty of people do, and I might too.

To be clear, I care much more about building my player out on the court than I do about the side quests, but 2K makes a solid bet. That breaking up the monotony of the MyCareer experience – score 80 or whatever in a game, do practice drills until your badges are done, rinse and repeat – might be just as important as the actual on-court experience. It's counterproductive in a way, but I'm starting to understand the gamble.

After largely punting on the outside stuff in 2K21, I dug right into this year's game. You're kinda forced into a few "quests" as they're called in the game, assuming you want to move up in the rotation with any sort of urgency. But there's enough outside of that to keep you entertained while roping in rewards that benefit your player.

I won't spoil much of anything, but I'll just say that you'll have fun on the music front if you go that route. There may or may not be a Spongebob reference involved, which had me cracking the heck up. Allegedly.

TAKE THREE: WE GOTTA TALK ABOUT THESE TENDENCIES

We, collectively, argue about 2K ratings all the time. It's generally a useless and ultimately stupid endeavor. Quick, try to describe the difference between an 87 overall and an 88 overall. I'll wait.

(As a brief aside, why on earth does Klay Thompson still have a bunch of gold defensive badges despite not playing NBA basketball in, like, two years?)

If you want to nitpick, the player tendencies are where you really find the messiness. There have been some rather egregious oversights in years past; my favorite was when then-rookie Deandre Ayton had a dunk tendency of 0. It was truly hilarious watching a man with that blend of size and athleticism taking layups on fast breaks.

This year's release started out with a few what-the-heck examples. Guys like Cavs forward Dean Wade and Grizzlies forward Kyle Anderson had a three-point shot tendency of 0 despite hoisting nearly 500 attempts between the two last season. That has since been corrected with a patch, but it's a bit frustrating that those kind of misses were there on launch day.