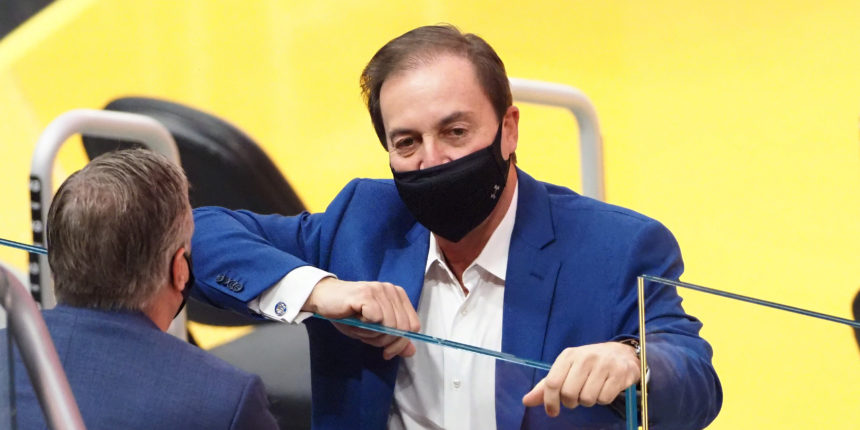 ANALYSIS: These are the comments Lacob made when asked about the Warriors potentially trying to trade for Ben Simmons:

“In some ways, it doesn’t really fit what we’re doing,” Lacob said this week. “He makes a lot of money. And, can he finish games? I don’t know.

“He’s very talented. The problem is: We have Draymond [Green]. Draymond and him are very similar in the sense that neither one really shoots and they do a lot of the playmaking. That’s one issue. The salary structure is another.”

The full statement from the NBA can be seen below.

LeBron James to miss Lakers game vs. Spurs due to sore ankle
18h