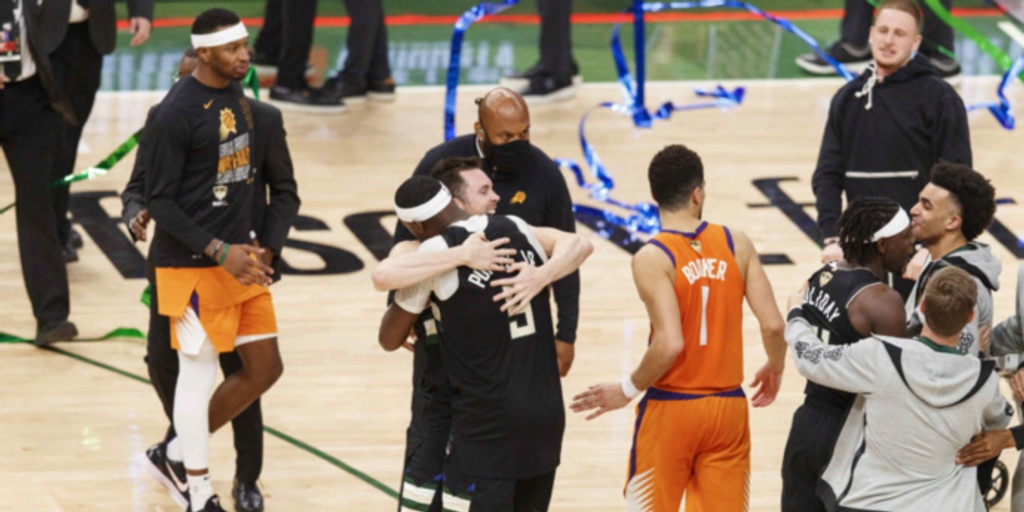 ANALYSIS: Jeff Bower joined the Suns organization in 2019 right after James Jones was officially named general manager of the team. Bower helped put together a Phoenix team that had went from not making the playoffs at all in 2020, to being two wins away from an NBA Championship in 2021.

Here is Bower on his time in Phoenix:

“I am grateful for the opportunity to have been part of the organization. We are proud of the progress and accomplishments achieved on the court over the past two seasons. I look forward to other opportunities and projects that are in the future.”