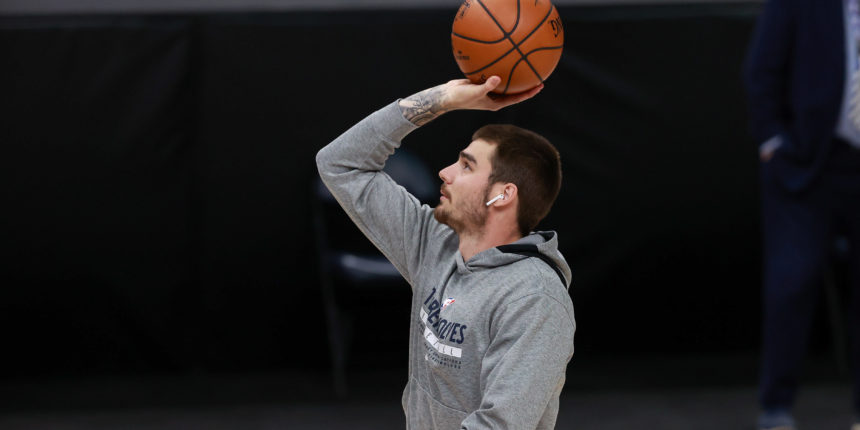 Juancho Hernangomez frustrated after Wolves hold him out of Olympics

Juancho Hernangomez and the Spanish Basketball Federation are at odds with the Minnesota Timberwolves after the NBA team blocked Hernangomez from playing in the Tokyo Olympics.

ANALYSIS: According to the article, Spanish officials are primarily frustrated at Wolves president of basketball operations Gersson Rosas, who they claim made the decision to keep the forward out of Spanish national team play.

Hernangomez had suffered a dislocated shoulder earlier this month, but was included on Spain's roster after recovering quicker than anticipated.

“Minnesota gives as a reason that their doctors have never given the ‘OK,'” Spain Basketball Federation President Jorge Garbajosa said. “There were six people from the national team in that meeting who testified that they clearly gave the ‘’yes.’ In the 21st century with six people who speak English perfectly, it’s incomprehensible to give that reason.”

“We support our international players’ decisions to play with their national teams and appreciate the passion of Juancho and the Spanish Federation to represent their country. Unfortunately, we are dealing with an active injury,” Rosas countered in a statement on Saturday. “Based on our team physician’s recommendation, Juancho needs time to recover from and rehabilitate his injury, and that timeline restricts Juancho’s availability to participate in the Tokyo Olympics. The determined recovery plan is the best path forward to allow Juancho to heal properly.” 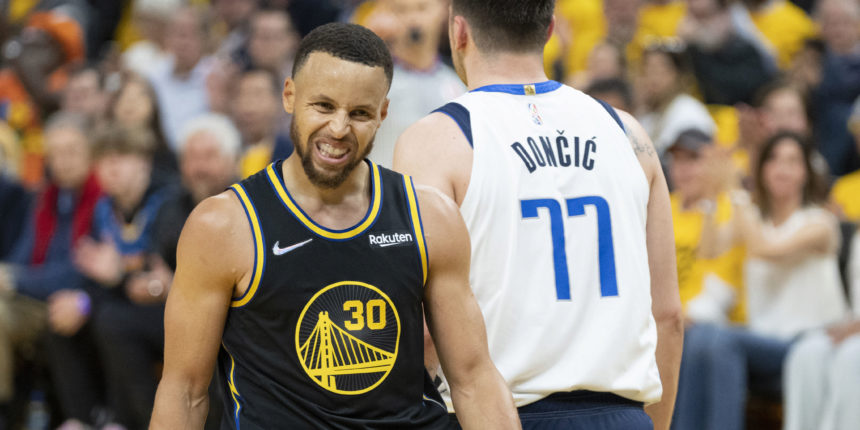