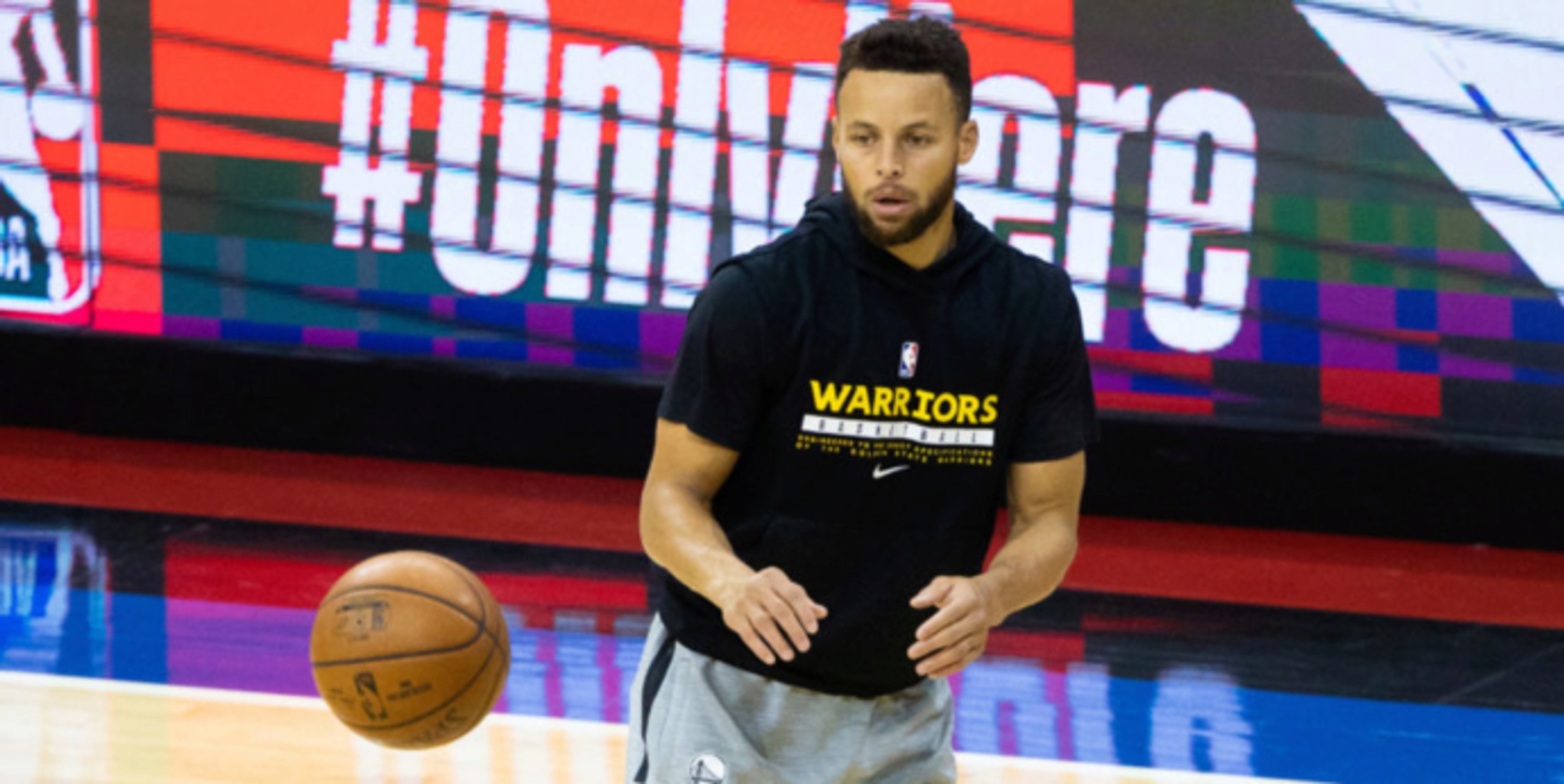 Since Floyd's death on May 25, 2020, many NBA players have been outspoken on this topic. Stephen Jackson, a close friend of Floyd's, played a crucial role in the fight for justice by raising awareness and ensuring that this story got the national attention that it deserved. Kyrie Irving has been outspoken and tried to help behind the scenes, buying the Floyd family a house. Others have protested and shown their support over the last 11 months as well.

Golden State Warriors point guard Stephen Curry was a guest on "The Rex Chapman Show" on Tuesday, and he shared his thoughts on Chauvin's conviction.

“This is obviously a great day, considering the alternative," Curry said. "There’s a lot of reactions now in terms of how this last 10-11 months has been in all communities -- but especially Black communities. I think it boils down to two points... This is accountability, not justice. Justice would be if the system were constructed differently, and if the majority of police would have responded in an appropriate way, then George would be alive at this moment. But [this is] accountability for the actions that were taken.

"I think a lot of people have talked about it as: If you were holding your breath after watching that court case and still not convinced that these guilty verdicts would be brought back, that speaks volumes for how much progress we still have to make. So, this is great. This is how it should be, and we should celebrate this, but we should not let our foot off of the gas pedal in terms of what we have all done and [how we've] stepped up and held ourselves accountable, our community accountable, law enforcement, politicians and everybody who has an opportunity to impact change. This doesn’t mean we succeeded; this means we’re headed in the right direction but [we need] to keep pounding the pavement. I would not have wanted to see [what would happen in] our county if the alternative had happened -- let’s just say that.”

Stephen Curry is the latest guest on The Rex Chapman Show!

Steph discussed a ton of topics with @RexChapman and @MrJoshHopkins, but they started by getting his thoughts on the Derek Chauvin verdict. Here’s that clip. @StephenCurry30