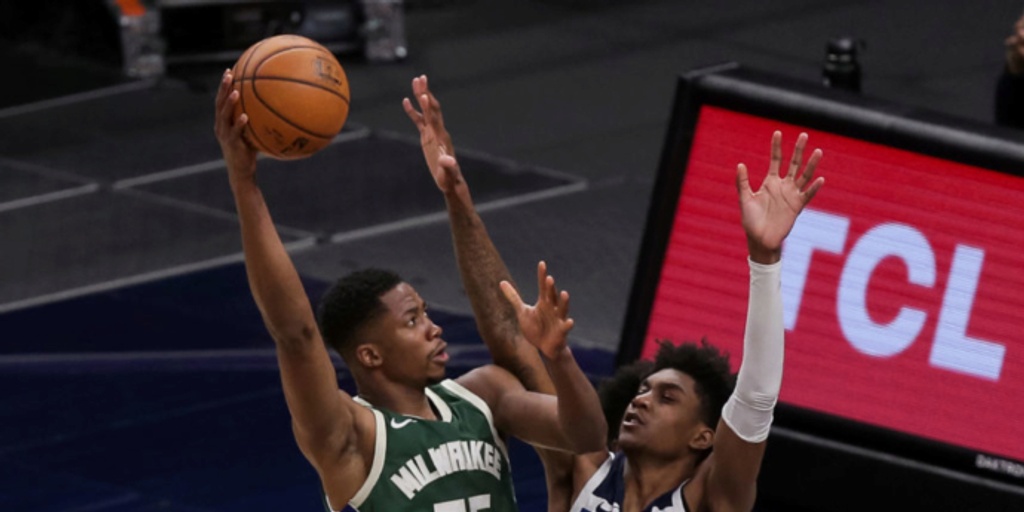 The Milwaukee Bucks have reportedly signed Mamadi Diakite to a multi-year contract and added Justin Jackson on a two-way contract.

ANALYSIS: Diakite joined the Bucks as an undrafted rookie this season. In limited action across 11 games, the forward is averaging 2.5 points and 2.3 rebounds per contest. Jackson, meanwhile, joins his fifth NBA team in four seasons since being drafted 15th overall in 2017. He averaged 7.2 points and 2.2 rebounds per game earlier this season with OKC.