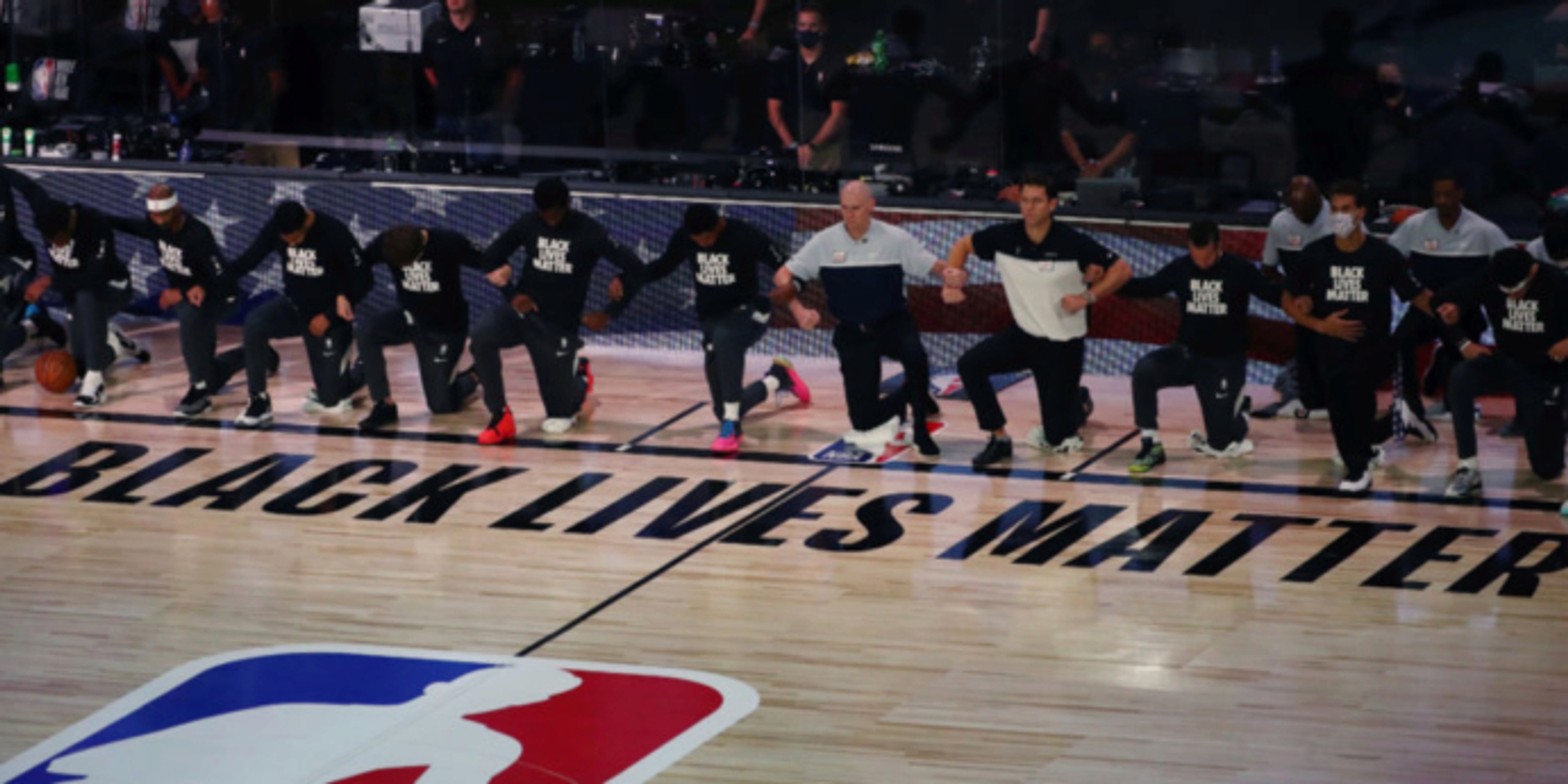 “George Floyd’s murder was a flash point for how we look at race and justice in our country, and we are pleased that justice appears to have been served.  But we also recognize that there is much work to be done and the National Basketball Association and the National Basketball Players Association, together with our newly-formed Social Justice Coalition, will redouble our efforts to advocate for meaningful change in the areas of criminal justice and policing.”

A number of teams in the NBA and WNBA, including the Minnesota Timberwolves and Lynx also issued a statement on the verdict.