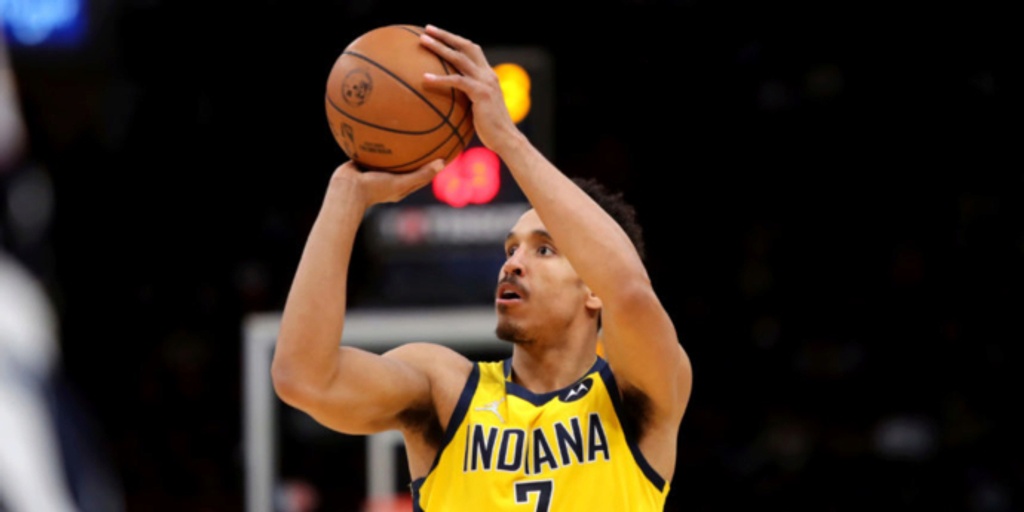 According to Marc Stein, Indiana may be looking to sell the recently extended Malcolm Brogdon to the highest bidder this summer.

“Sources say that the Pacers have also left numerous rival teams with the impression that they will be trying to move Malcolm Brogdon this offseason.”

Rick Carlisle forcefully shot down suggestions he wants to move to the front office, but there is still much to be settled with the Pacers before next season.

Haliburton, Brogdon, Turner ... we get into it all in the latest This Week In Basketball column: https://t.co/5N7oxIkIHe

ANALYSIS: The Pacers may not have had the season they hoped they would, but with the seismic changes they made mid-season, it's probably in their best interest to see what they have at full strength first before pulling the trigger on a potential Brogdon trade. Of course, it's very possible Brogdon has told them behind closed doors that he wants out, which, if that had gone public, would potentially hurt their leverage in trade talks.