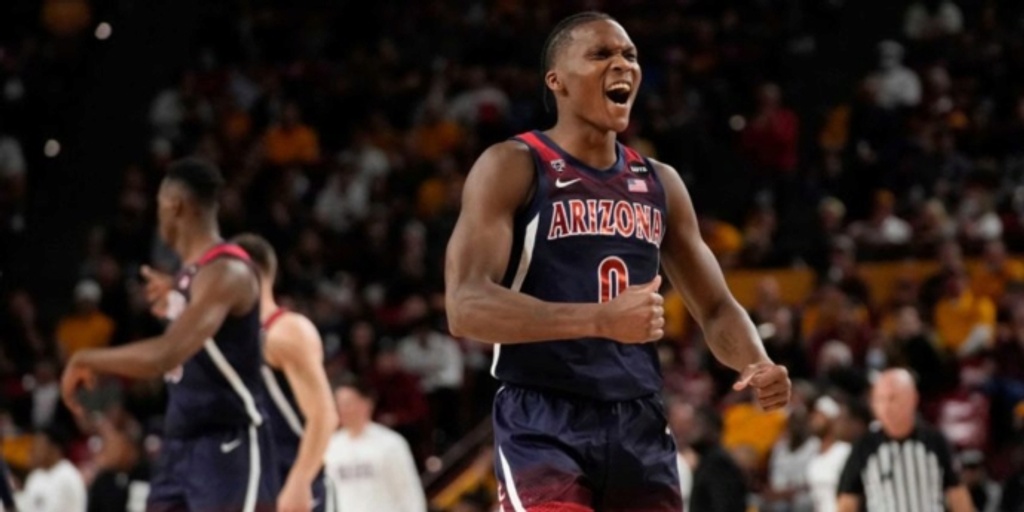 State of the Conference: Evaluating the Pac-12

Earlier this week, we addressed the SEC and Big 12. For this article, we'll dive into the Pac-12.

Here are the current Pac-12 standings, with conference wins and losses to the left and overall record to the right (table via CBB Sports-Reference):

A favorite for a No. 1 seed in the NCAA Tournament, the Arizona Wildcats have set themselves apart as one of the best units in the entire nation. They rank second in Adjusted Efficiency and have the eighth-fastest tempo, which is a combination that makes them extremely difficult to beat. Bennedict Mathurin and Christian Koloko are solidifying their respective places in the upcoming 2022 NBA Draft, while Azuolas Tubelis and Kerr Kriisa are reliable scorers in their own rights. Arizona has the conference all but locked up, and will be predicted by many to win the NCAA Tournament. 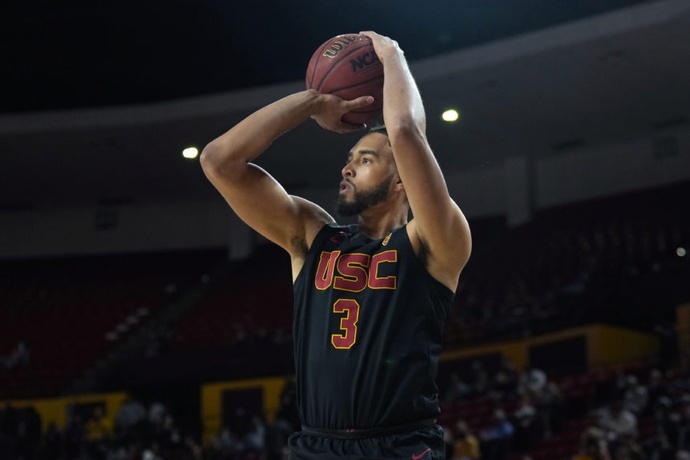 ON THE HEELS: OREGON, USC, UCLA

Oregon sits only two-and-a-half games back from Arizona, but the Ducks' remaining schedule is brutal. While that is scary, it’s a tremendous opportunity to get some big wins and raise the stock in both Pac-12 play and regarding the NCAA Tournament. Will Richardson is having a tremendous season at 15.1 points per game, and will look to carry the offense during this stretch.

Ranked No. 30 nationally in Adjusted Efficiency, the USC Trojans are led by Isaiah Mobley and Boogie Ellis. They are a quiet force to be reckoned with, and just secured a huge victory against UCLA. The final two games of the year will be crucial to seeding, so the supportintg cast of Chevez Goodwin, Drew Peterson and Co. will need to fire on all cylinders. The Trojans currently project as a No. 7 seed for March Madness.

UCLA is ranked No. 13 nationally, yet sits fourth in the Pac-12 standings. The Bruins have lost 3 of their last 4 contests, and need to get back on track quickly. Tyger Campbell had a huge 27-point effort against USC, and will need to continue producing alongside Johnny Juzang if UCLA wants to climb back into a top-two seed for the conference tournament. 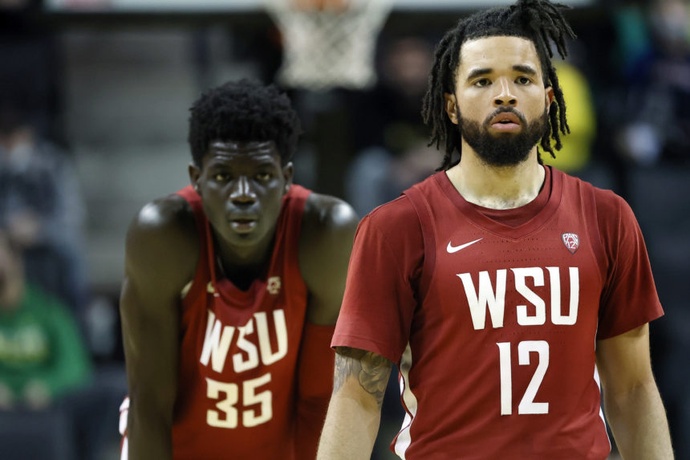 I listed the Washington State Cougars as a sleeper because they rank top-45 in Adjusted Efficiency and have favorable matchups to close out the final five games of the season. Michael Flowers, Tyrell Roberts and Noah Williams are a formidable backcourt, and Wazzu has an opportunity to climb late before the Pac-12 Tournament.