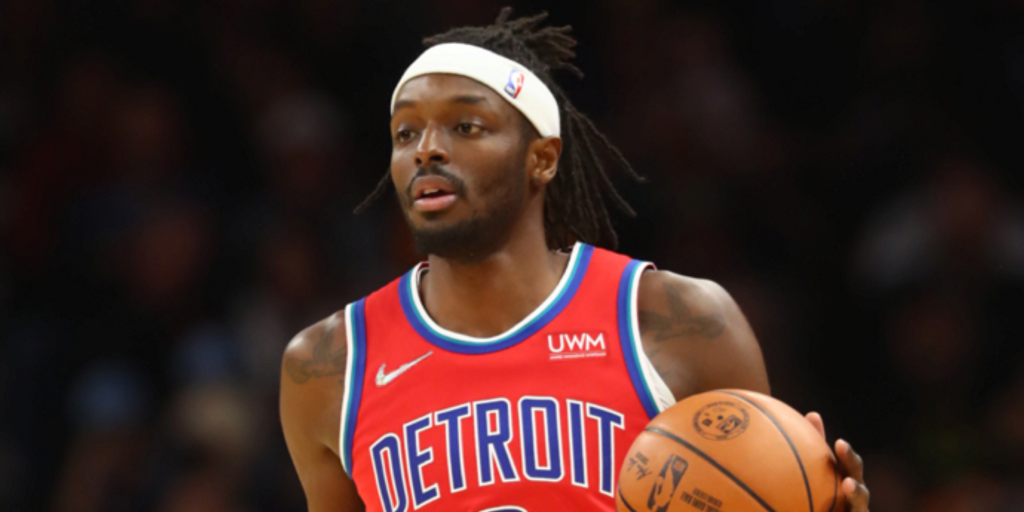 The Portland Trail Blazers are still pursing a deal for the Pistons' Jerami Grant, according to Bleacher Report's Jake Fischer.

Portland's future is in question after trading CJ McCollum to the New Orleans Pelcians earlier in the day. Grant would help solidy a Trail Blazers team in need of additional fire power. Grant is averaging 19.3 points, 4.5 rebounds and 2.6 assists per game this season after establishing himself as a borderline All-Star last year.

With the trade deadline only two days away, numerous teams are rumored to have interest in Grant; however, the Pistons may wait until the offseason to decide if a move is necessary. Grant is in the second year of a three-year/$60 million deal.