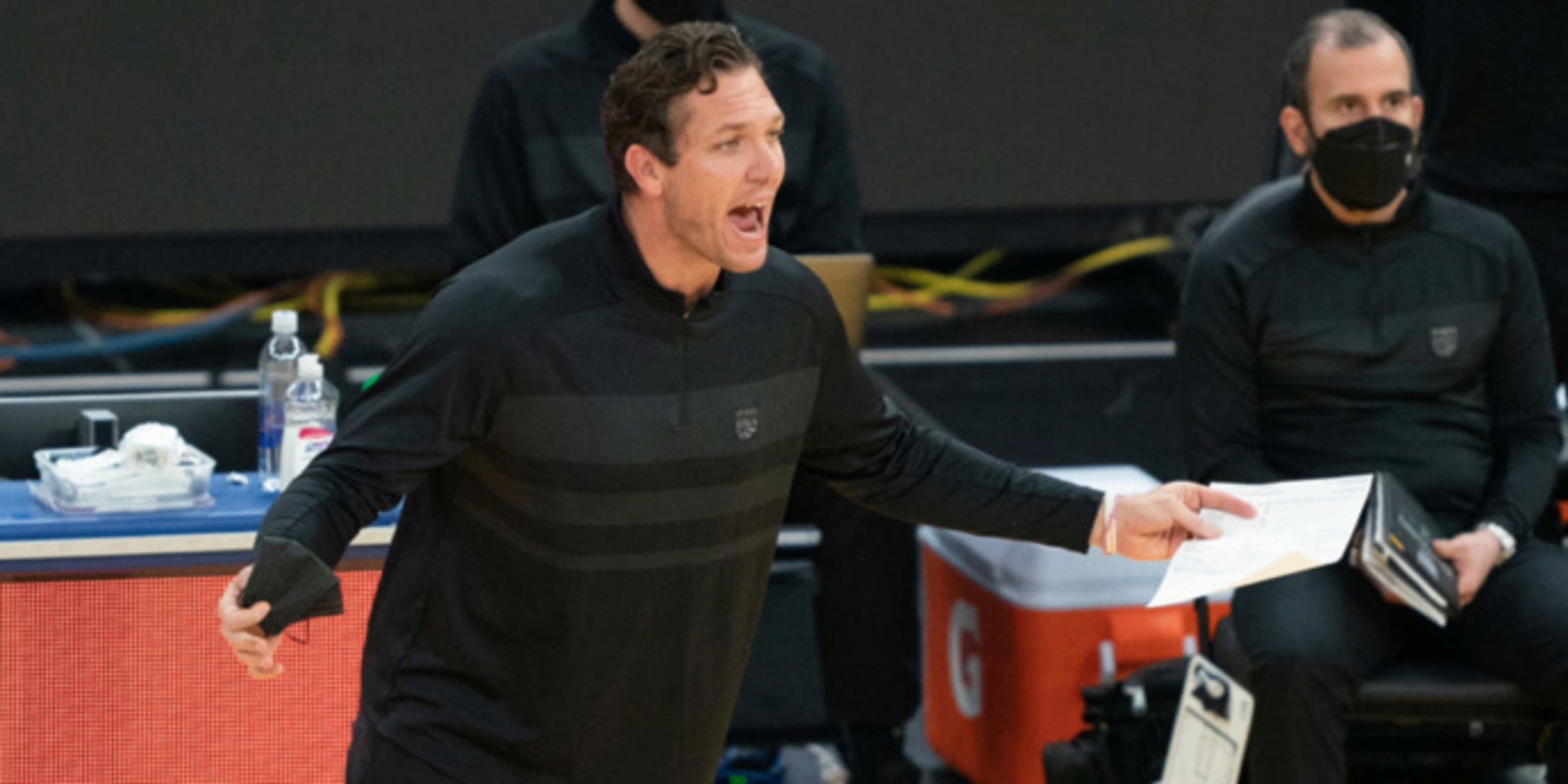 According to a league source, Luke Walton will continue as head coach of the Sacramento Kings next season.

ANALYSIS: Walton, who has been head coach of the Kings since the 2019 season, led Sacramento to another underwhelming year considering the talent on hand. The Kings will miss the playoffs for a 15th consecutive season as they finished 10 games below .500 with a 31-41 record. Considering the lack of success Walton has had in Sacramento, it does come as a bit of a surprise that the organization has already committed to his return for next year.