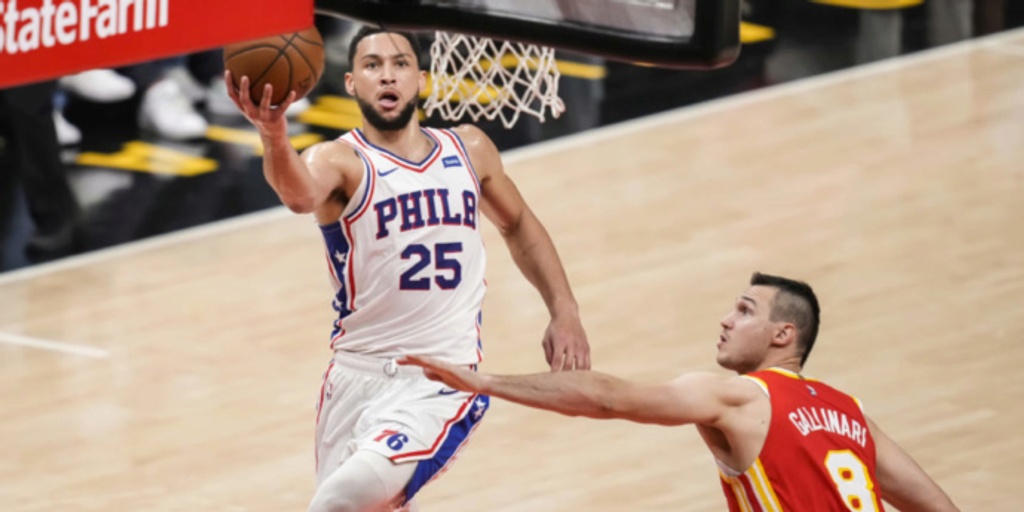 The latest on the Ben Simmons trade talks heading into Thursday’s NBA Draft on ESPN and ABC pic.twitter.com/n5XoD14JWB

That James Harden trade was a monster deal involving four teams. In dealing Harden to Brooklyn, the Houston Rockets returned Victor Oladipo, as well as a combination of eight first-round picks and pick swaps. Wojnarowski says draft night could be a key catalyst for a potential deal.