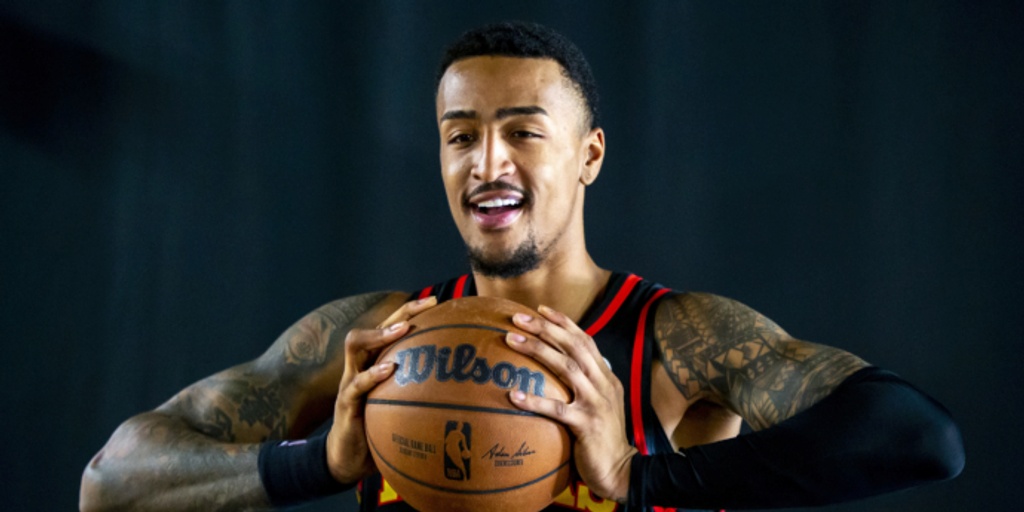 Multiple teams have had interest in Atlanta Hawks big man John Collins, including the Utah Jazz, Washington Wizards, Brooklyn Nets, Dallas Mavericks, and Phoenix Suns, according to Shams Charania of The Athletic.

"Meanwhile, the Hawks have had several teams in the Collins market, such as Utah, Washington, Brooklyn and Dallas, sources said. Atlanta has not shown interest so far in a potential framework that would contain Brooklyn’s Joe Harris, those sources said. Phoenix has a desire for Collins but does not appear inclined to take on the forward, who is in the second season of a five-year, $125 million pact," Charania said.

ANALYSIS: It seems Collins is being phased out from the Hawks between the improved play of Clint Capela and continued ascension of Onyeka Okongwu. While Collins is definitely good enough to take a flyer on, his expensive contract may turn off interested teams from giving up anything of value. If the Hawks are serious about winning now as well as trading Collins, their focus should be on getting players who fit better around Trae Young and Dejounte Murray above all else.