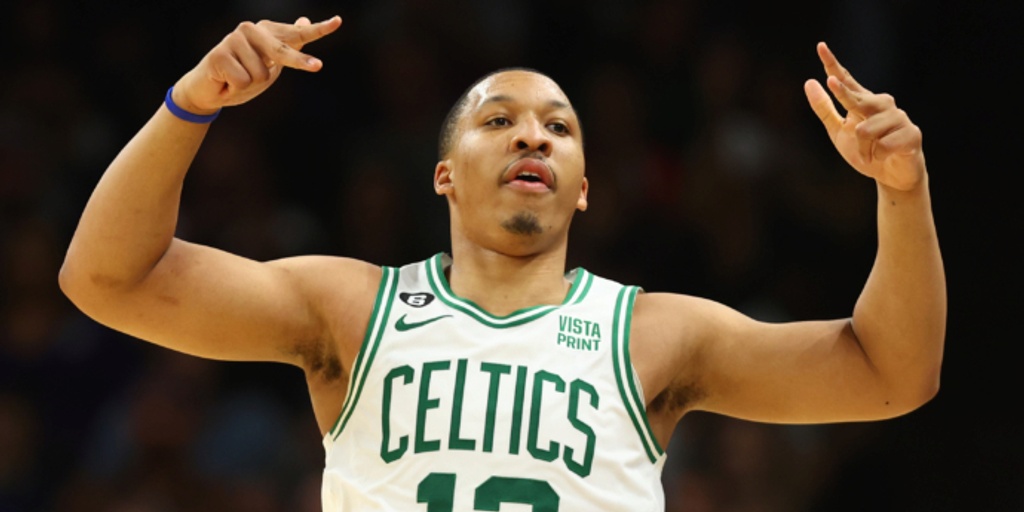 Boston Celtics forward Grant Williams has been fined $20,000 for punching the ball into the stands during the Celtics' 123-107 loss to the Golden State Warriors on Dec. 10 at Chase Center, NBA executive vice president and head of basketball operations Joe Dumars announced today.

Williams was assessed a technical foul and ejected from the game for this incident, which occurred with 1:52 remaining in the fourth quarter. Watch what happened here:

Grant Williams was ejected after punching the ball into the stands. pic.twitter.com/y5pWjekghc