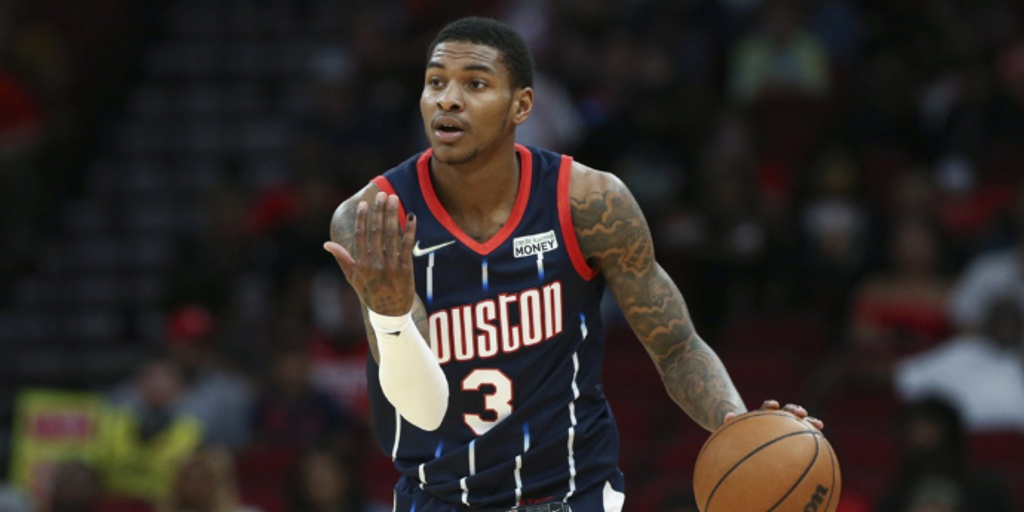 In any extension scenario for Kevin Porter Jr., it would likely have to be a team-friendly deal, according to Michael Scotto of HoopsHype.

"Houston is prioritizing cap space for next summer. Considering Porter Jr.’s potential starter criteria qualifying offer would be around $8.5 million, it’s unlikely the Rockets would want to offer significantly more than that when they can go into restricted free agency with him next summer. It’s also worth noting the Rockets gave Porter Jr. a second chance after acquiring him in a trade from the Cavaliers following a locker room outburst."

Porter Jr. also had an incident last season where he abruptly undressed and left the Rockets right in the middle of the game. Porter is a talented player, but there are legitimate issues to consider.