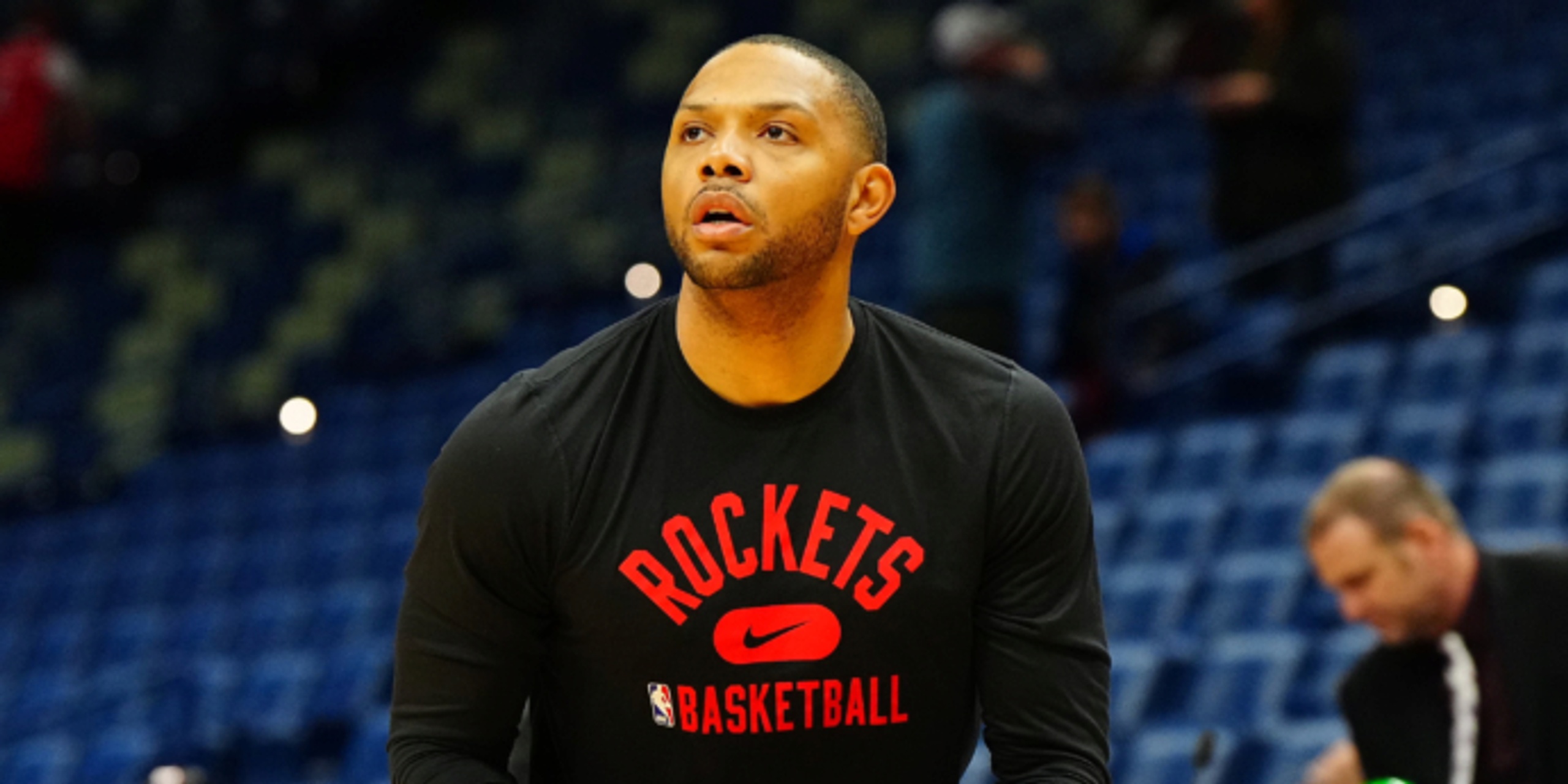 Scotto: No urgency for Houston to trade Eric Gordon

While Houston Rockets veteran guard Eric Gordon drew trade interest around the draft, there’s no urgency to trade him currently, according to Michael Scotto of HoopsHype.

"Houston views Gordon as an asset on the court and a veteran mentor to the young core. His $19.5 million salary can be used as part of a large trade before the deadline, and his skill set as a shooter, playmaker, and defender remains attractive enough to playoff teams that he’s expected to retain a trade market for his services."