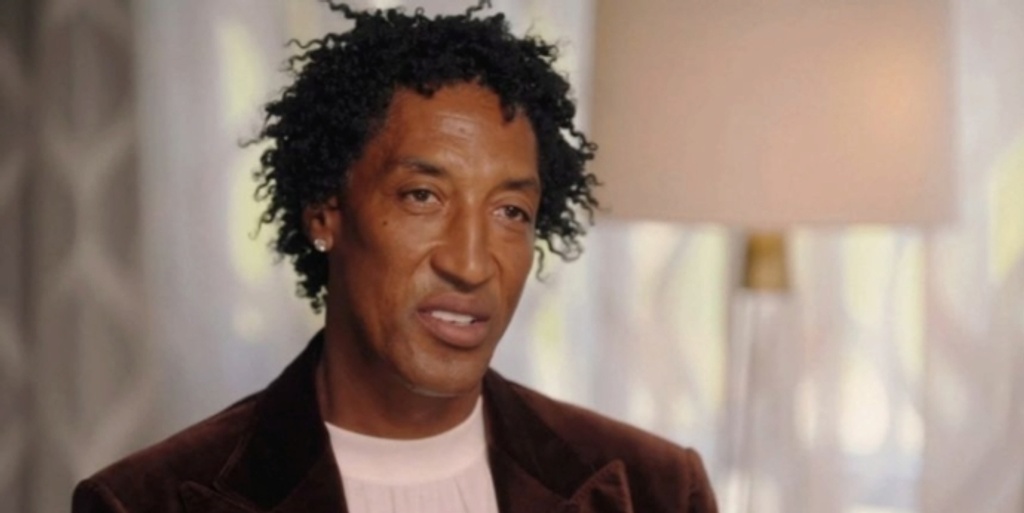 Scottie Pippen played with numerous Hall-of-Fame players throughout his illustrious career, and in a recent interview with GQ Sports, he shared that Kobe Bryant is the one player he wishes he could have been teammates with during his playing days.

In addition to playing with terrific players like Michael Jordan and Dennis Rodman on the Chicago Bulls, Pippen also played alongside Hakeem Olajuwon and Charles Barkley on the Houston Rockets. After that, he was on a very talented Portland Trail Blazers squad that almost made it to the NBA Finals in 2000.

However, when asked about the players he wishes he'd gotten to play with during his career, Pippen mentioned Kobe Bryant. In the later stages of Pippen's career, he had quite a few battles with Bryant in the Western Conference and he wishes they could've teamed up at some point.

“The best teammate I ever played with is Michael Jordan, and there is no doubt about it, and I am going to say that all day every day," Pippen said.

"The one teammate I wish I could have played with that I didn’t play with was Kobe Bryant.”

Kobe was known for being incredibly studious about the game of basketball and he would often reach out to veteran players in order to learn as much as possible from them. Bryant admired Pippen's skill set and contacted the forward in order to pick his brain. To this day, Pippen is still regarded as one of the best perimeter defenders of all-time. Kobe often called Scottie to ask him for advice on how to defend certain players and discuss how to approach certain situations on defense.

“Kobe really idolized the way I played the game, the way I defended," Pippen said. "He started to call me after I retired to ask questions about different situations. 'How would you guard certain people?' or, 'What kind of footwork [would you use]?' or, 'What do you do in this situation?' Just picking your brain to enhance his ability out on the basketball court. He was a great student of the game, and he would ask me questions about how I would guard Michael in these situations, and this and that. He was just trying to improve his craft.”

It’s safe to say that Pippen and Bryant on the same team would have worked perfectly. Kobe was the closest thing to Jordan, so there's no question that his skill set would go hand in hand with Pippen’s. Even in the latter stages of his career, Pippen was still solid on both ends of the floor, while Kobe was an absolute beast on offense and an underrated defender in his own right.

Obviously, we never got a chance to see them play alongside each other, but it would have been fun to see these two on the same team — especially on the Los Angeles Lakers, which would've given Pippen a chance to add to his six championships.