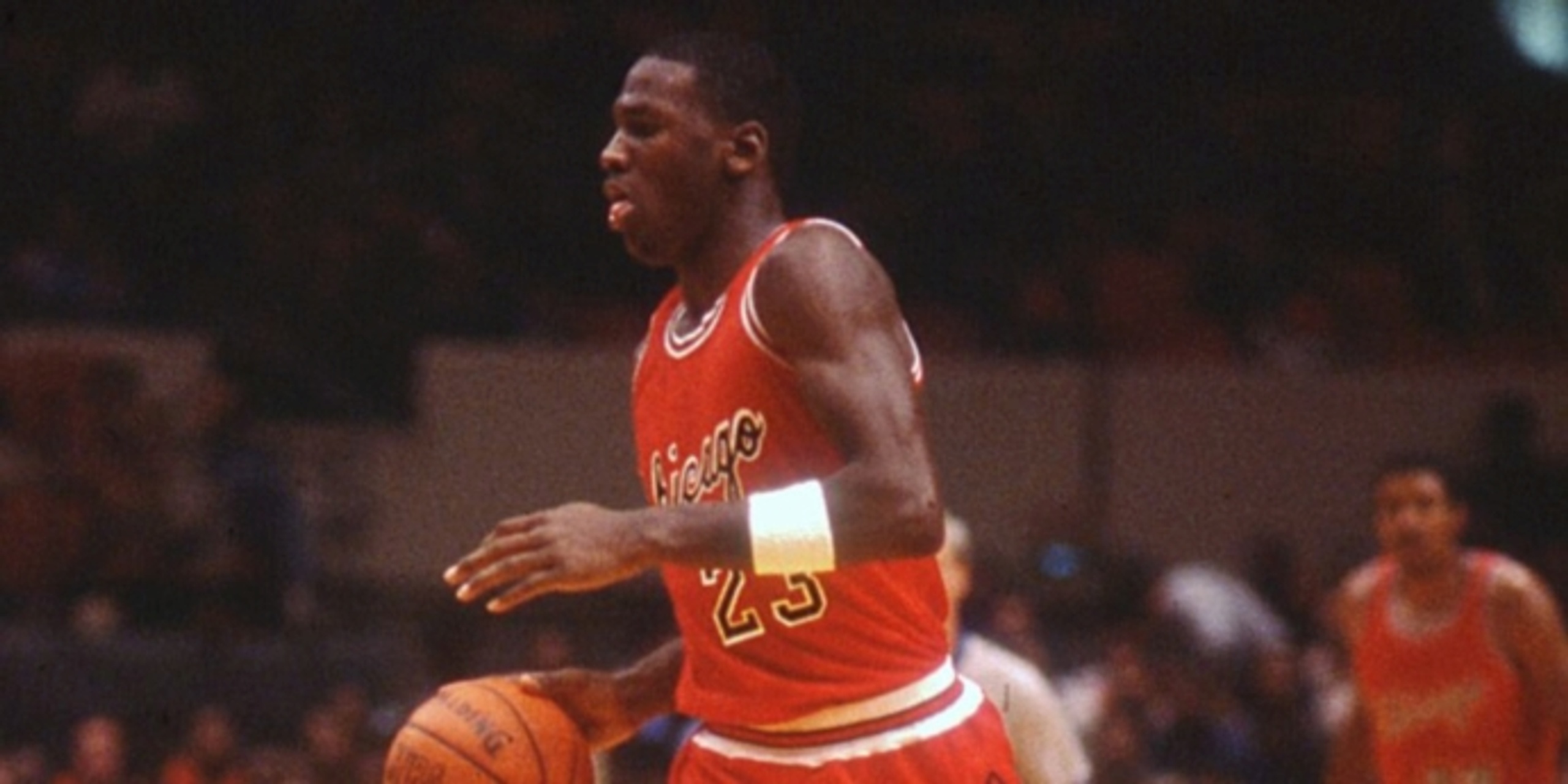 In his rookie season in the NBA, Michael Jordan averaged a whopping 28.2 points per game (51.5% from the field), 6.5 rebounds, 5.9 assists, and 2.4 steals. If he made the transition from college to the pro level look effortless, maybe it's because it was.

Transition to the NBA was easy for Jordan

In an interview from 1984 with MSG Network, Jordan admitted that the adjustment from amateur to a professional ball was “pretty easy.”

He didn’t credit his supreme mastery of the sport as the main reason for his dominance. Young Mike was humble and unassuming, and knew precisely why it was a relatively seamless transition for him. Before donning the Chicago Bulls jersey, Jordan represented his country in the Olympics. And from his experience, the physicality of the games mimicked that of the NBA.

“It’s been pretty easy. I think the Olympics was kind of pre-professional. It was fast-paced, physical, and that’s just the NBA game. Coming into this level is a brand new start for me. Start from the bottom and work my way up. I think the hard work is ahead of me and I’m willing to take the challenge and go out the best I can,” Jordan said.

Jordan also credited his college coaches Bob Knight and Dean Smith for honing his craft. From his perspective, the two coaches were on the opposite ends of the pole regarding their coaching style. Knight, the head coach on the 1984 Olympics Team, was the “hard type” who pushed his players to the limit. Smith, who coached Jordan at North Carolina, was the “mild type” who utilized all sorts of psychological methods to his players.

(Editor's Note: Click here to read an excerpt from L. Jon Wertheim's book, Glory Days: The Summer of 1984 and the 90 Days That Changed Sports and Culture Forever, regarding more on MJ's 1984 Olympic run.)

Interestingly, Jordan’s penchant for hogging the ball — a criticism that followed him in his first few years — was already obvious to his first NBA coach Kevin Loughery. According to Jordan, Loughery reminded him several times that it is a team game, and that he should trust his other teammates rather than trying to do everything himself.

In his rookie year, Jordan powered the Bulls into the playoffs as the seventh seed. It was the first time in three years that the franchise got a taste of the postseason. The Bulls got booted out by the Milwaukee Bucks. Yes, it was heartbreaking at the time, but it was proof that the franchise was correct in picking Jordan as its third overall pick.

And it wasn't too long before MJ led Chicago to six separate NBA title runs.

MORE:
NBA News

Can we just finally see Bol Bol play basketball, please?
The Bucks are reinventing themselves on defense again

Featured News

Revisiting the star-studded 1996 NBA Draft: 'We were all on a mission'
May 4 2021
Isaiah Livers is ready to rise up in second season with Pistons
13h
Best bets for 2022-23 NBA Most Valuable Player award
yesterday
Best bets for 2022-23 NBA Defensive Player of the Year
2 days
Evaluating how 10 NBA superstars have changed as creators over time
2 days
Blazing the Trail: Shane Battier, the data-ball defender
3 days
Wanting to be valued, Derrick Walton Jr. makes no-brainer move to NBL
1 week
Subscribe to our newsletter
SUBSCRIBE
Follow Us



Basketball News
Home
Podcasts
Scores
Draft
Stats
News
Charts
Contact
Contact Us
Advertise With Us
Terms Of Use
Privacy Policy
Do Not Sell My Personal Information
Cookie Policy
Download Our App!
Stay up-to-date on all things NBA
Copyright © BasketballNews.com 2020. All Rights Reserved.
