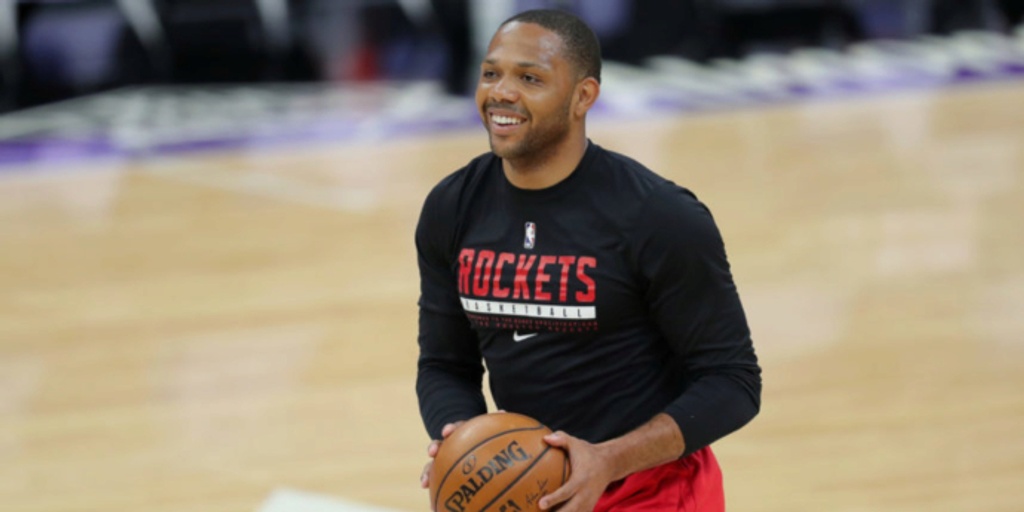 Rockets working on trade to send Eric Gordon, No. 23 pick to Pacers

The Rockets have discussed a deal that would send Eric Gordon, plus Houston's No. 23 pick, to Indiana for the Pacers' 13th selection. There's an expectation that Indiana is once again gauging the trade market for Myles Turner.

ANALYSIS: Houston aleady owns the second overall pick, and this move could further a youth movement for the Rockets. Indiana would get back a certified scorer in Gordon while maintaining a first-round pick. Turner continues to be involved in trade chatter, and was also recently linked to the Warriors.