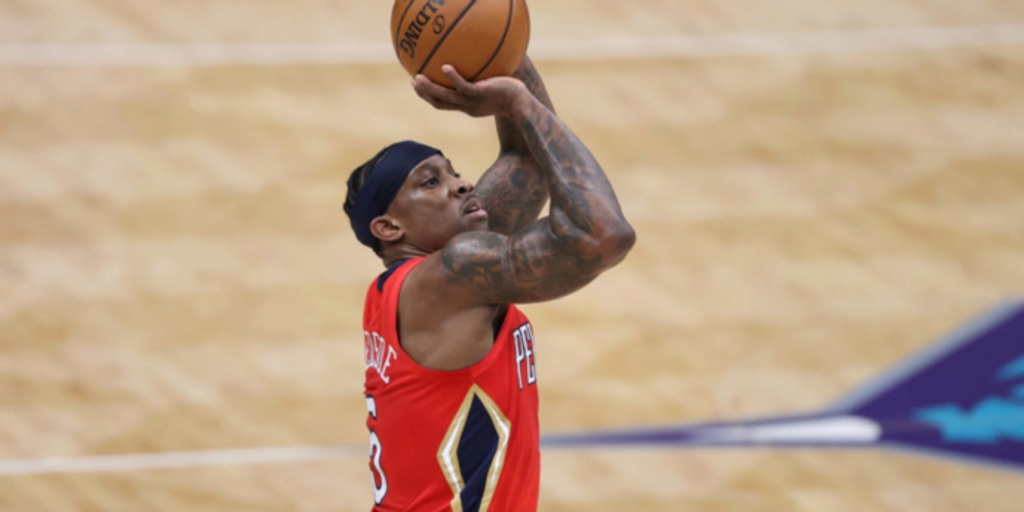 Sources said the Pelicans have generated traction with the Grizzlies in a framework that would swap that 10th selection for the 17th pick while also sending Eric Bledsoe back to Memphis.

ANALYSIS: The Pelicans have reportedly been looking to move Bledsoe and his contract this offseason, and this scenario would bump them down slightly in the 2021 NBA Draft. Bledsoe still has three years remaining on a four-year deal worth $70 million. The 31-year-old averaged 12.2 points and 3.8 assists per game.