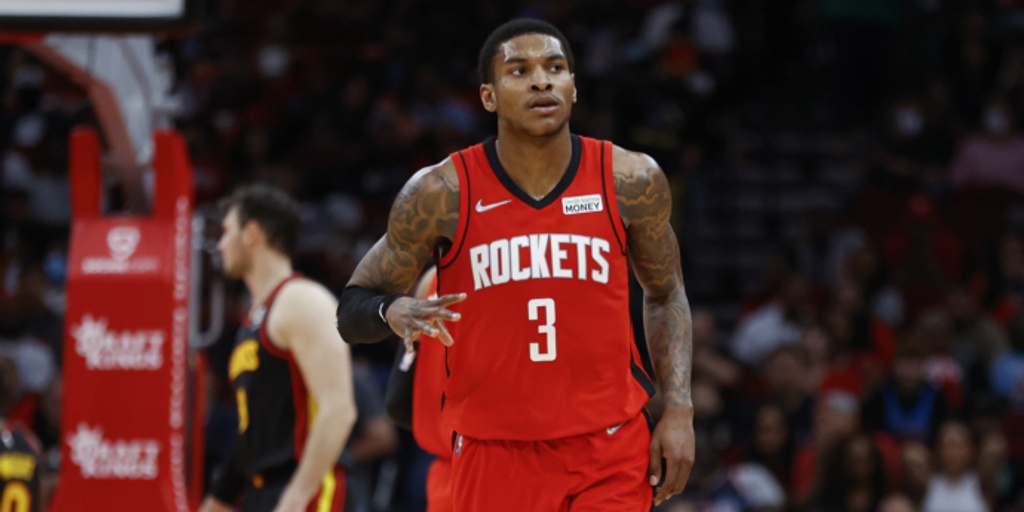 The Houston Rockets and guard Kevin Porter Jr. "have mutual interest" in a contract extension before the start of the upcoming NBA season, according to The Athletic's Shams Charania.

The 22-year-old is in the final season of his rookie deal. He averaged 15.6 points, 6.2 assists and 4.4 rebounds per game last season while shooting a career-best 37.5 percent from 3-point range.