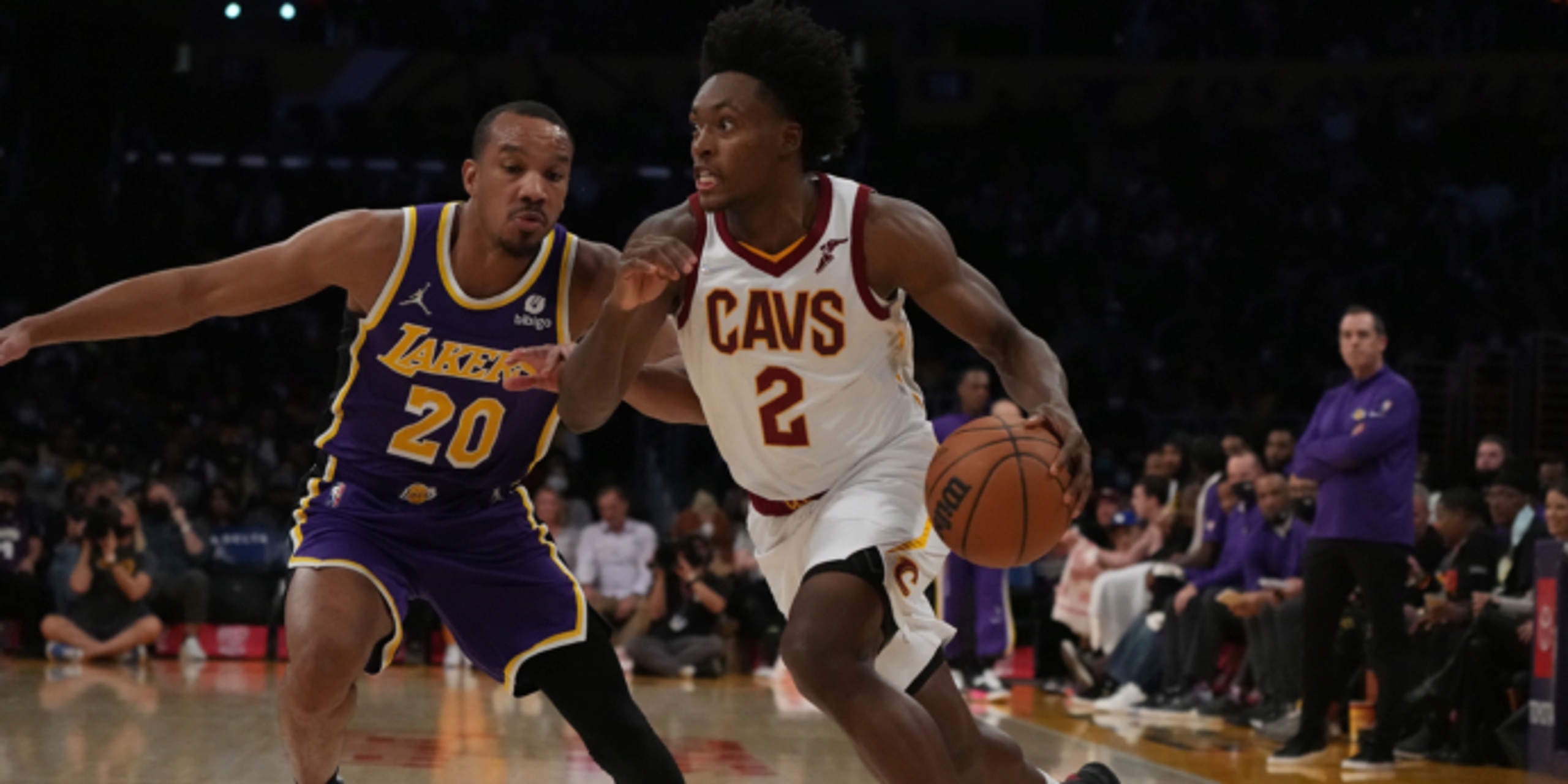 The Cleveland Cavaliers and Collin Sexton remain deadlocked on a new contract for the restricted free agent and it's not likely that a resolution will come any time soon.

Shams Charania of The Athletic writes that talks could extend into training camp and his representation -- Klutch Sports CEO Rich Paul -- "have shown so far that they won’t settle in negotiations".

Cleveland.com's Chris Fedor said on The Wine & Gold Talk Podcast that the Cavs offered him close to $40M over three seasons but Sexton has been looking for "starting guard money". Now that most teams have spend any money they had available in free agency, there is no market or potential bidding war for Sexton.

The Cavs would like to get a contract extension done but aren't interested in going into the luxury tax to do so with the team about $15M below the projected tax line.

Sexton has a $7.2 million qualifying offer for the 2022-23 season. If he accepts that, he would be come an unrestricted free agent next summer.