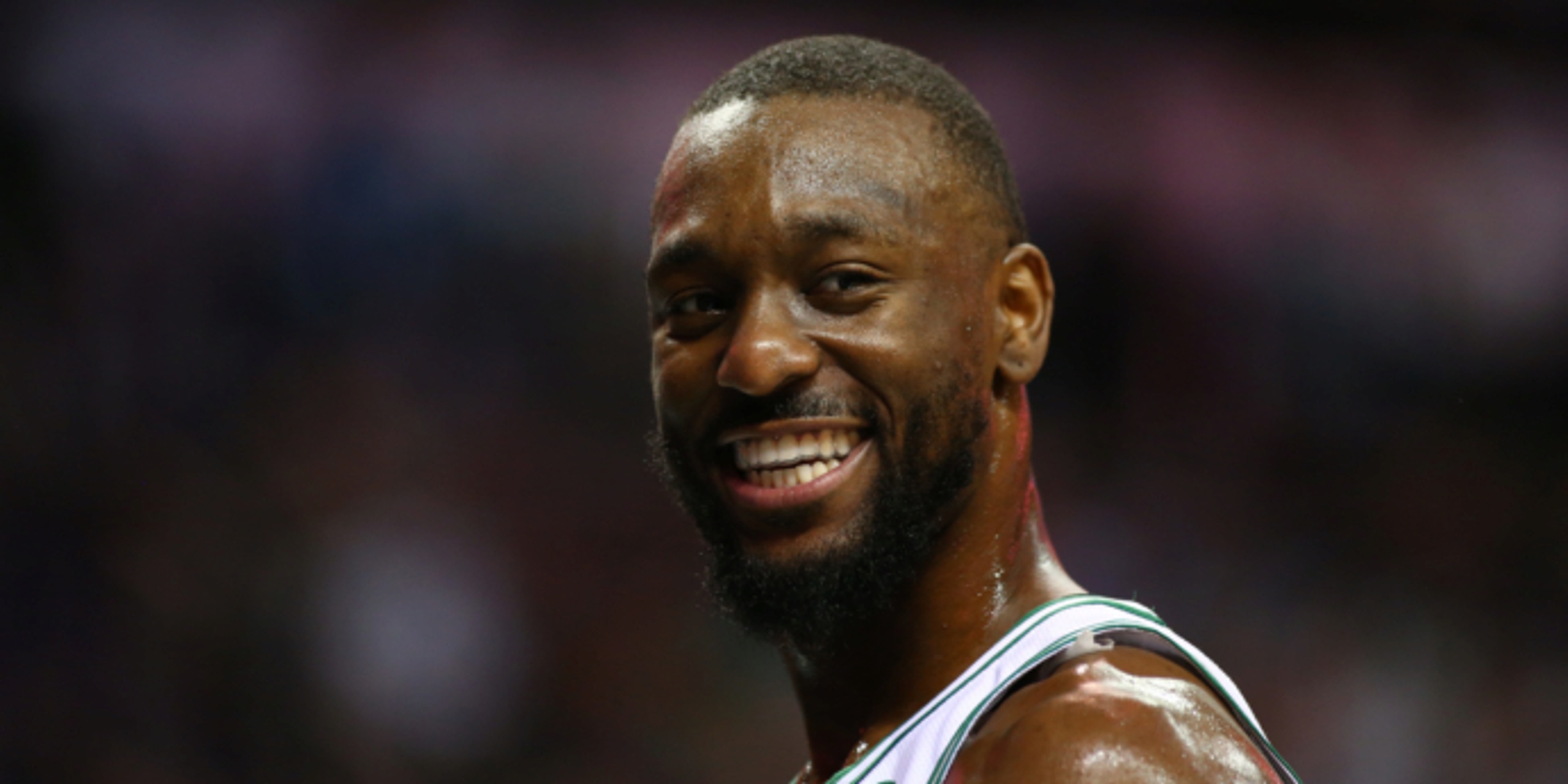 The Charlotte Hornets are considering a reunion with point guard Kemba Walker, according to The Athletic's Shams Charania.

Walker was drafted by the Hornets who took him with the 9th selections in the 2011 NBA Draft. He became a star with the franchise where he played for eight seasons and was a 4-time All Star before being traded in 2019 to the Boston Celtics.

Charania also noted that the Hornets are also interested in possibly re-signing Isaiah Thomas. He initially signed a 10-day contract with the team in March and ended up signing for the remainer of the season.