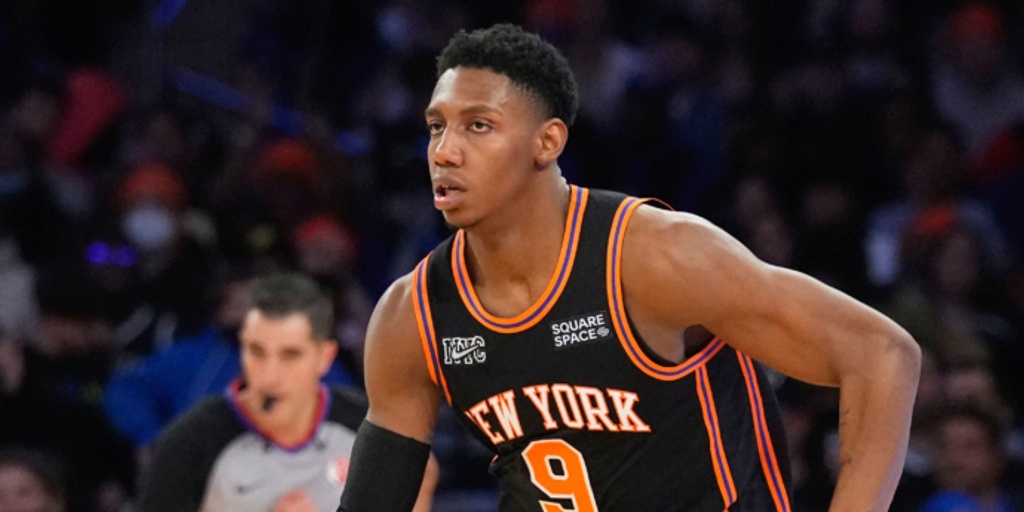 New York Knicks guard RJ Barrett is finalizing a four-year rookie extension that could be worth up to $120 million, according to Adrian Wojnarowski of ESPN.

Wojnarowski adds that the extension will complicate the Knicks' pursuit of Utah Jazz guard Donovan Mitchell.

ANALYSIS: While Barrett being extended means he can't be traded in a deal for Mitchell for the time being, that does not mean that the talks are dead. A deal could still be struck, it would just take different assets to pull it off. If anything, this could potentially mean the Knicks have secured one of Mitchell's future teammates for the next several years.