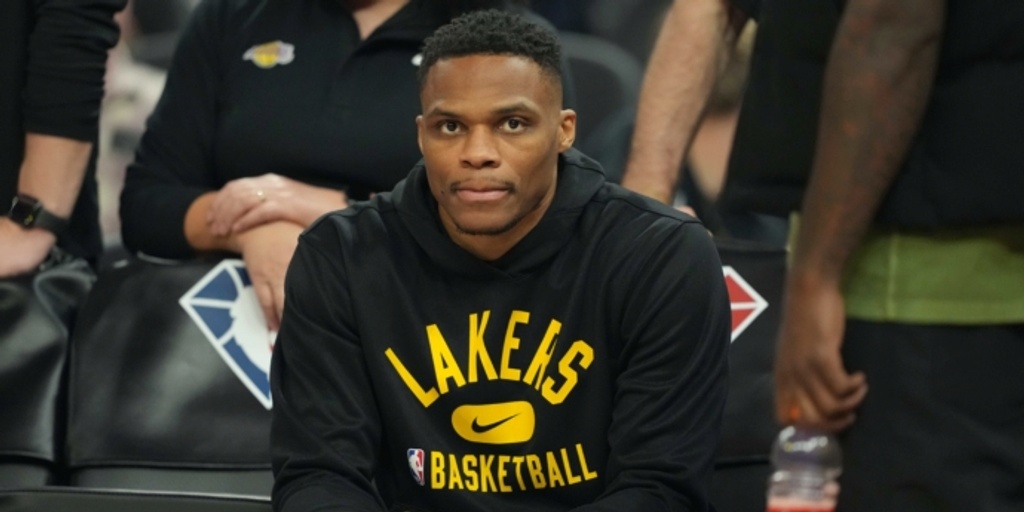 Lakers may have Russell Westbrook stay away from team

Last year, the Houston Rockets paid John Wall $44,310,840 to stay home all season. The two sides couldn't agree on a buyout or find a trade, so they decided that Wall would stay away from the team and train on his own. After sitting out a whole year, Wall was bought out this summer and joined the Los Angeles Clippers.

Could Russell Westbrook be headed for the same fate?

Jovan Buha of The Athletic reports that the Los Angeles Lakers may consider a similar arrangement for Westbrook if they can't trade him prior to the start of the season, especially now that Patrick Beverley is on the team (since the two have some bad blood).

"Beverley’s arrival makes it more likely that Westbrook will be off the active roster by the start of training camp, either through a trade or the team sending him home a la the Rockets with John Wall last season, according to a source close to the situation," Buha wrote.

Westbrook is owed $47,063,478 next season and his contract is expiring (which could make it easier for the two sides to negotiate a buyout).