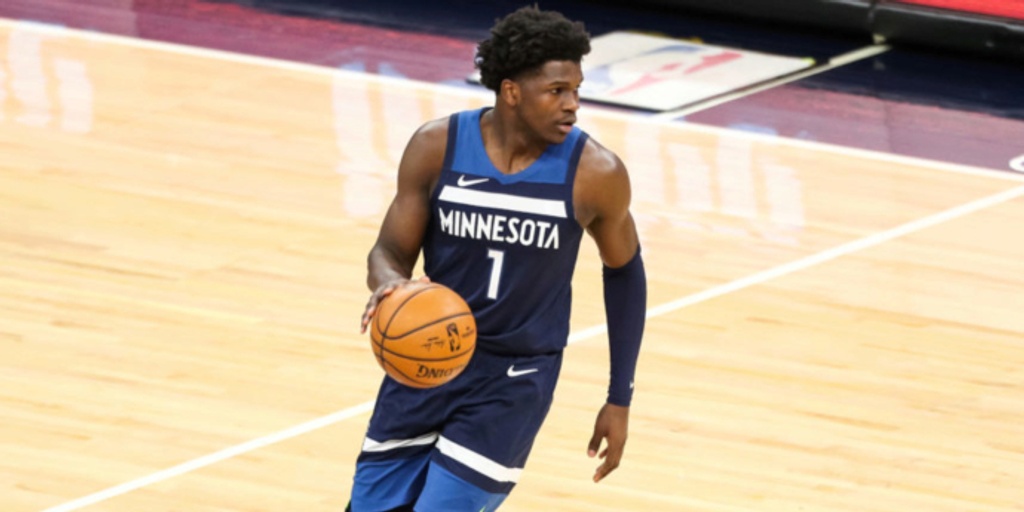 Revisiting the 2020 NBA Draft: How are the first-round picks doing?

Before we know it, the 2021 NBA Draft will be upon us, and it’ll be even more of a crapshoot than the last one because NBA scouts have been unable to attend most college games or travel overseas to look at international prospects.

Veteran scouts used to working in packed gyms and arenas are instead poring over grainy game film from overseas and DVR’d recordings of college games in order to get the best info they can on the players who will be available on July 29 – exactly three months from today.

With the 2020-21 NBA season winding down, this is a good time to look back at the 2020 draft and see how each of the first-round picks have panned out.

With the condensed schedule, limited practice time and COVID protocols, this season has not been easy for these rookies. Let’s hope their sophomore campaign isn’t as strange or difficult.