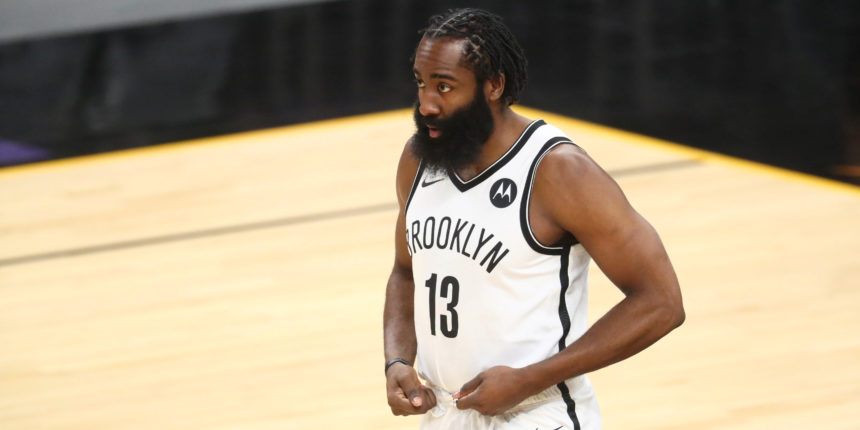 “James Harden will always be a Rocket,” Fertitta said via text message Tuesday. “Of course, we will retire his jersey. He made my first three years of owning this franchise unforgettable. The success he brought this franchise over eight years and the memories he created for our fan base/community (are) truly remarkable.”

ANALYSIS: On Wednesday night, James Harden will face his former team for the first team since being traded to Brooklyn. Harden transformed into the player that he is today during his time with Houston, and it seems like the Rockets and Harden still have a lot of respect for each other despite the sour ending.

Once Harden's jersey (13) is retired by Houston, he will join the likes of Calvin Murphy (23), Moses Malone (24), Hakeem Olajuwon (34), Rudy Tomjanovich (45), Clyde Drexler (22) and Yao Ming (11), along with the initials of longtime assistant coach and executive Carroll Dawson.

Harden has said that he is excited to return to Houston and face his former team, but it might not be the most competitive contest, as the Nets have been on fire as of late and the Rockets have lost 12-straight games.

The Nets and Rockets tip-off on Wednesday night at 7:30 p.m. ET.