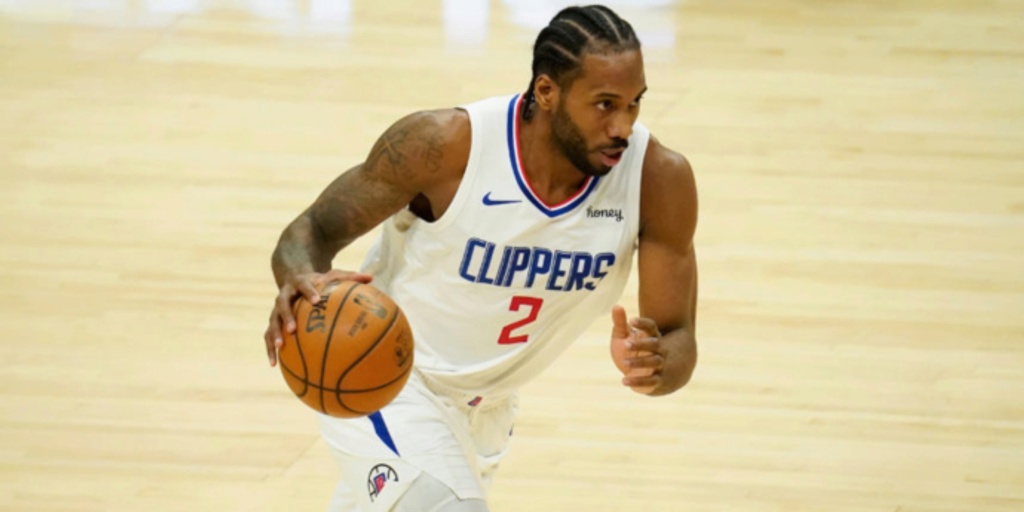 All-Star forward Kawhi Leonard was ruled out of Tuesday's matchup against the Boston Celtics due to back spasms that he was suffering pre-game. Leonard warmed up, but then left the court shortly before tip-off because of the back issue.

Without Leonard, the Clippers fell in Boston 117-112. Reggie Jackson filled in for Leonard in the starting lineup and put up an impressive 25 points and 7 assists in 37 minutes. The Clippers have one more game on Thursday against the Wizards before the All-Star Break and it seems more likely than not that they could choose to hold Leonard out, but an official word on his status has not been given yet.