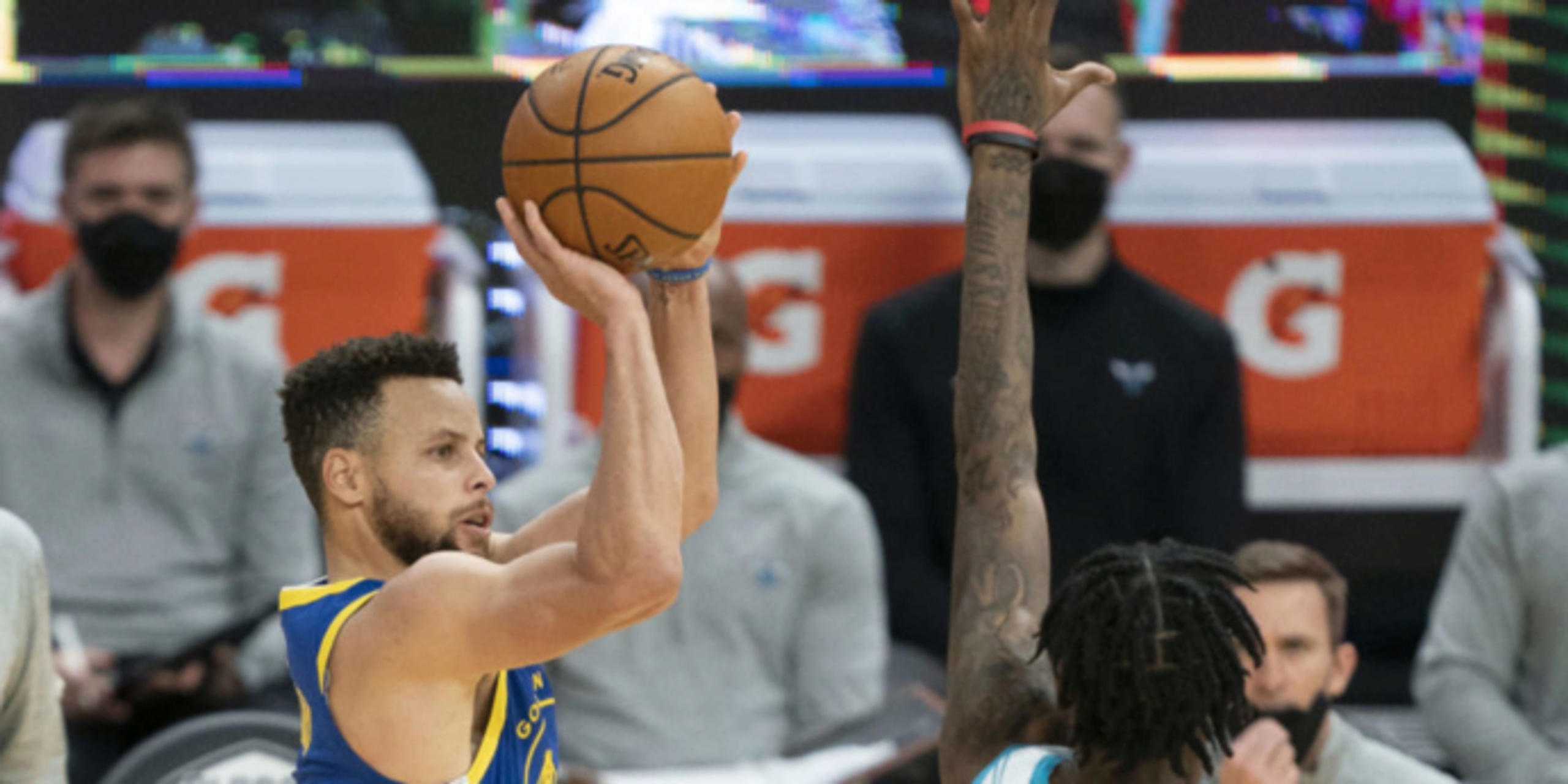 On Tuesday night, the NBA officially set the stage for its All-Star festivities. While things won't look normal, there still will be a Slam Dunk Contest, 3-Point Shootout, and All-Star Skills Challenge on Sunday night.

The Slam Dunk Contest will feature New York's Obi Toppin, Portland's Anfernee Simons, and Indiana's Cassius Stanley. Simons is the only non-Rookie in the contest, with it being the first career appearance for all three dunkers.