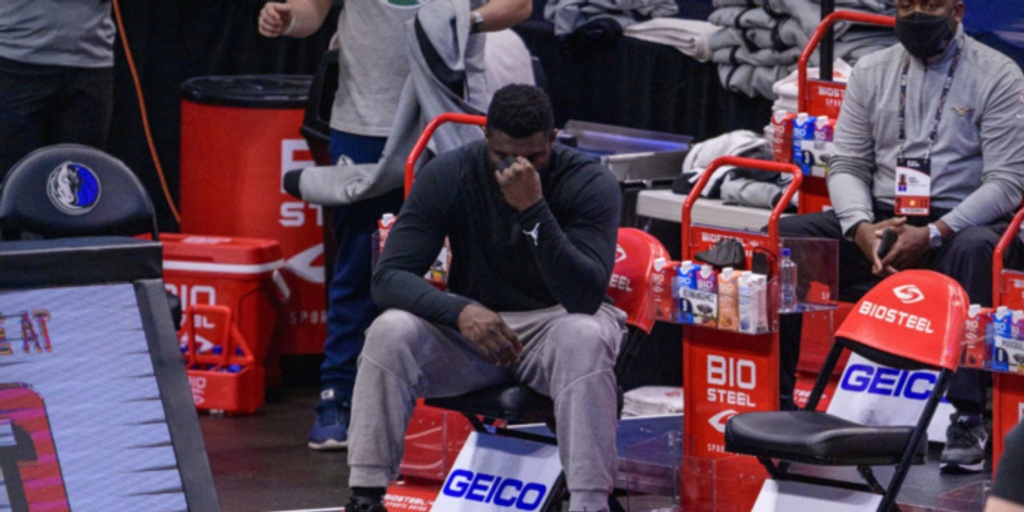 Parting ways with Stan Van Gundy after just one season is not the biggest problem facing the New Orleans Pelicans. They have been unable to put together the right elements to make rising star Zion Williamson and his family happy, and multiple sources have told The Athletic that certain family members want Williamson on another team.

ANALYSIS: The sophomore had a spectacular second year, making his first All-Star appearance as he averaged 27 points, 7.2 rebounds and 3.7 assists on an extremely efficient 61.1 percent shooting. That said, the Pelicans didn't exactly follow suit, as they finished just 31-41 and failed to sniff the postseason.

Luckily for New Orleans, the team has another two seasons of control before Williamson can hit restricted free agency in 2023. If they continue to build around him and manage to put a winning product on the court, perhaps the Pelicans could alleviate the concerns of Williamson's family -- or even those Williamson might have himself.