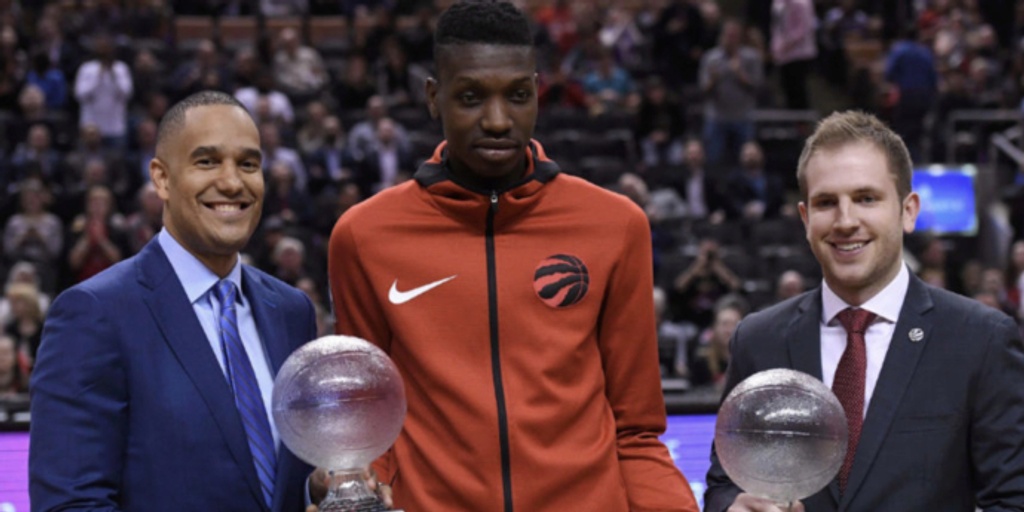 Raptors 905 GM Chad Sanders will be named the G-League’s Executive of the Year.

ANALYSIS: Raptors General Manager Bobby Webster released the following statement in a press release: “The Raptors organization couldn’t be more proud of Chad and this recognition from his colleagues in the NBA G League. Since joining our program, Chad’s growth has been tremendous to watch and I look forward to continuing to work closely with him in the future.”

Sanders led the 905 to a 12-3 record, which was good for the best regular-season team in the G League.