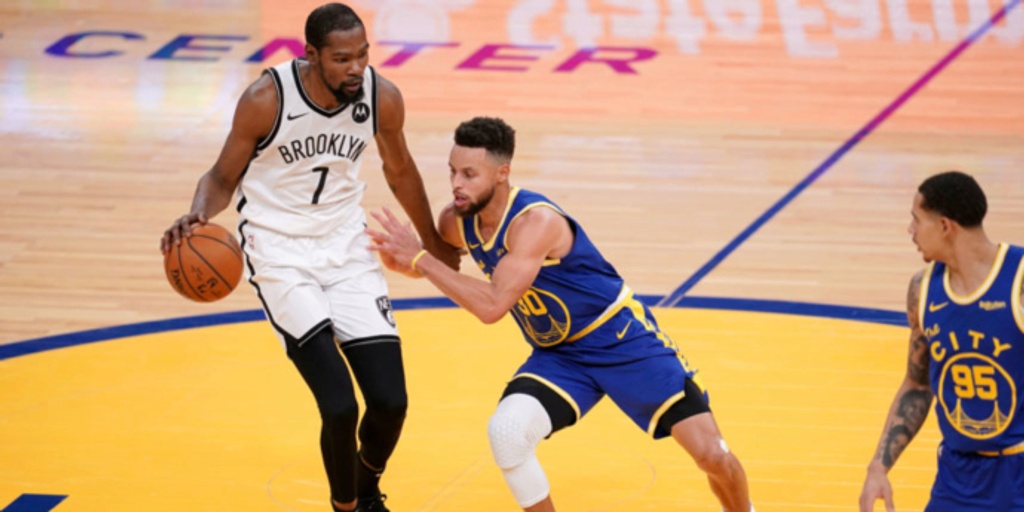 The Nets are being cautious with the ramp-up of Kevin Durant (left hamstring strain) – meaning he’s likely to miss another one-to-two weeks.

ANALYSIS: Durant has not played since February 13th and is scheduled to undergo another scan on his strained left hamstring later this week, after which the team may provide more details on when we can expect to see KD back on the court.

Brooklyn hasn't missed a beat in KD's absence though, as they currently sit second in the Eastern Conference with 26-13 record, winning 9 of their last 10 games.