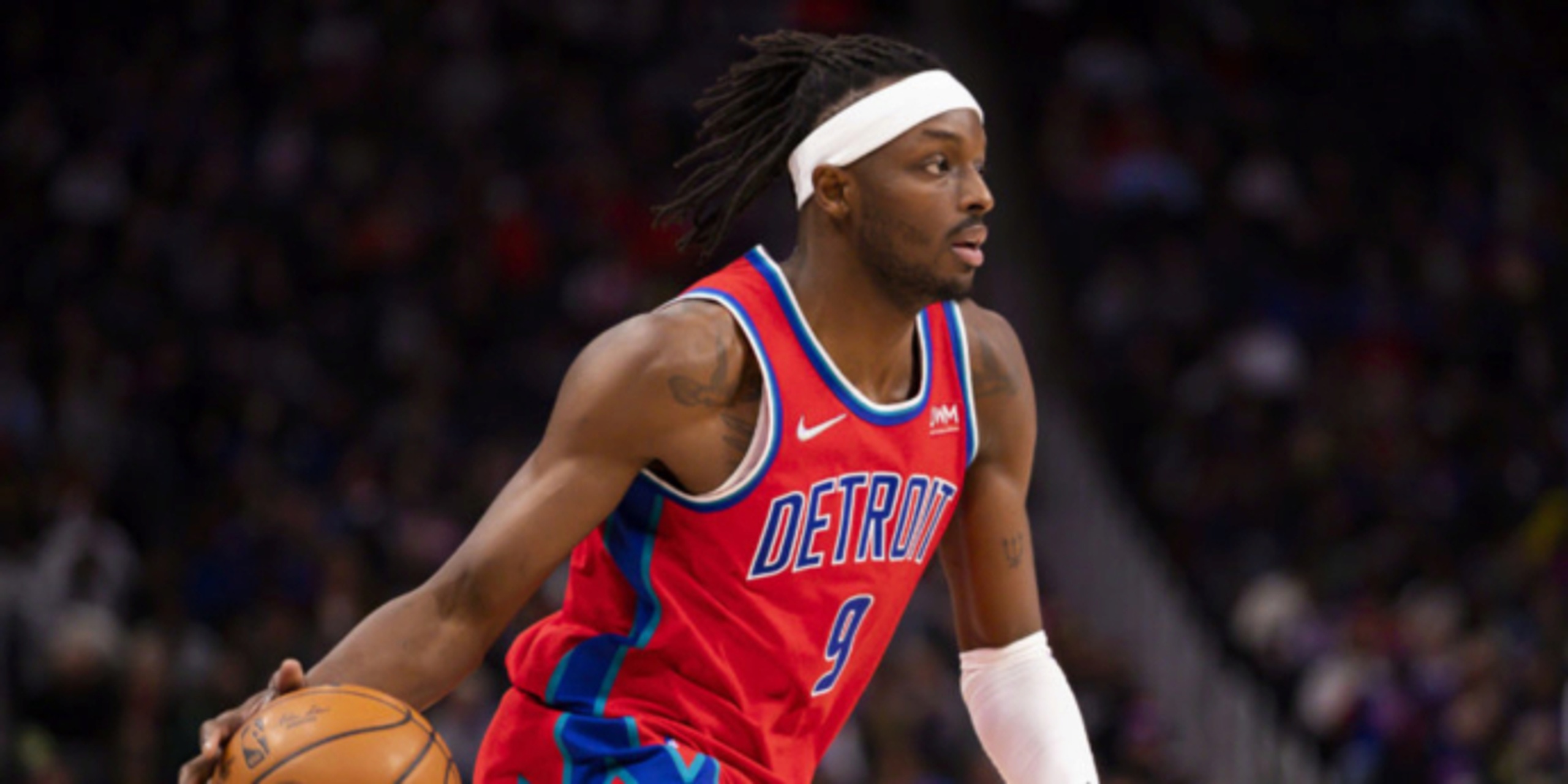 The Trail Blazers are expected to pursue trade scenarios involving the No. 7 pick in the 2022 NBA Draft, according to Jake Fischer of Bleacher Report. The targets they have in mind are Jerami Grant of the Detroit Pistons and OG Anunoby of the Toronto Raptors.

"The Trail Blazers remain widely expected to pursue trade scenarios with the No. 7 pick in order to add a complementary veteran alongside All-NBA guard Damian Lillard, and Anunoby is believed to be one of their primary targets along with Jerami Grant.

Both contracts would fit into Portland's $20.9 million trade exception from the deal that sent CJ McCollum to New Orleans."

ANALYSIS: The clock is ticking in the Damian Lillard era, so if they're going to trade that pick, they'll need to make it count. The Western Conference is going to get much tougher this coming season. Grant or Anunoby could help them, but it's tough to see how they vault Portland that much higher.