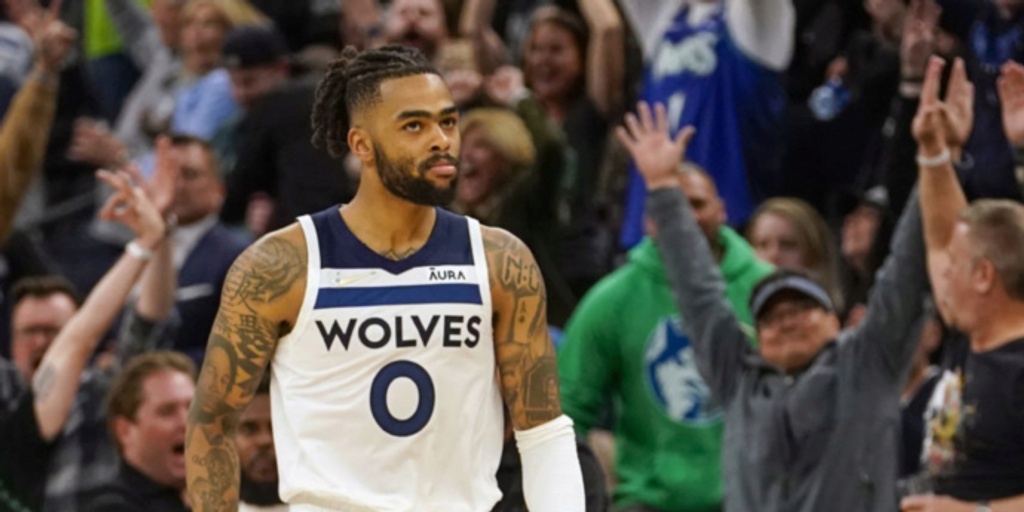 The New York Knicks are looking for a poing guard this offseason and their search could take them in a variety of directions according to B/R's Jake Fischer.

While the Knicks are interested in Utah's Donovan Mitchell, Fischer says it's unlikely they have enough assets to acquire the All-Star from the Jazz compared to other teams such as the Miami Heat who could include Tyler Herro and draft picks in a hypothetical trade.

Another name linked to New York is Jalen Brunson but there has been momentum for him to remain in Dallas. It is believed that he could get a five-deal worth more than $20 million annually from the Mavs while the Knicks could only offer a four-year deal.

Still, both the Knicks and the Pistons — who have also shown interest in Brunson — could offer him the starting point guard position and lead ball-handling duties which could be attractive to him.

Fischer points out that executives around the league believe the Knicks could look to acquire D'Angelo Russell from the Timberwolves. New York recently added Gersson Rosas to their front office who traded for Russell several years ago while he was Minnesota's president of basketball operations.

Fischer adds that the Knicks are not expected to go after Collin Sexton with the Cavs hoping to keep him. New York is interested in Purdue's Jaden Ivey in the NBA Draft but he will likely be taken before the Knicks pick at No. 11.