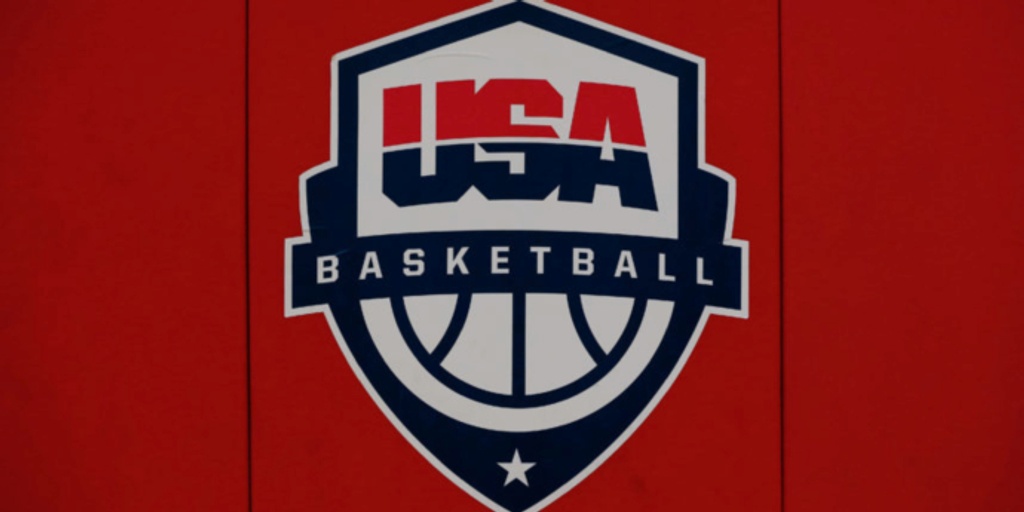 Backyard-style 3-on-3 hoops is making its debut as an Olympic sport this summer. But you won't see a Team USA men's team in Tokyo.

Team USA failed to qualify for men's 3-on-3 basketball after floundering in qualifying games. Back in May, the group was ranked second in the world, but stumbled in the qualifying tournament and ultimately lost to the Netherlands in the quarterfinals.

The roster did not feature a single active NBA player.

Robbie Hummel, a college standout for Purdue who suited up for the Minnesota Timberwolves from 2014-16, and Dominique Jones, who played for the Dallas Mavericks from 2010-2013, were the only players with NBA experience on the team. The other two members had played overseas: Joey King, who played collegiately at Minnesota, and Kareem Maddox, who played four years at Princeton. (Maddox quit his job as a podcast producer to chase his dream of winning a gold medal).

While the men's squad won't be competing in Tokyo, the women's squad is off to an impressive start. Team USA rolled through France (17-10) and Mongolia (21-9) on Saturday to open pool play 2-0, then kept up the momentum Sunday with victories over Romania (22-11) and the Russian Olympic Committee (20-16).