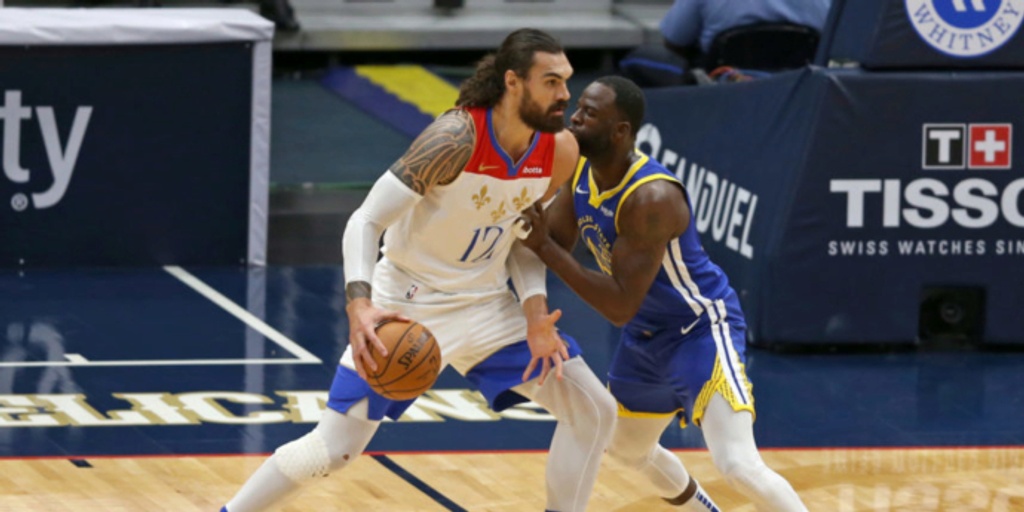 Sources say there’s an expectation that at least one of Eric Bledsoe or Steven Adams will be on the move this offseason, with hopes of adding more depth to the roster.

ANALYSIS: The Pelicans underwhelmed with a 31-41 season, and both Bledsoe and Adams had up-and-down years. Bledsoe averaged 12.2 points, 3.8 assists and 3.4 rebounds across 71 games (70 starts). Adams averaged 7.6 points and 8.9 rebounds per game as the starting center for all 58 of his games played. Both players came to New Orleans via separate trades last offseason.