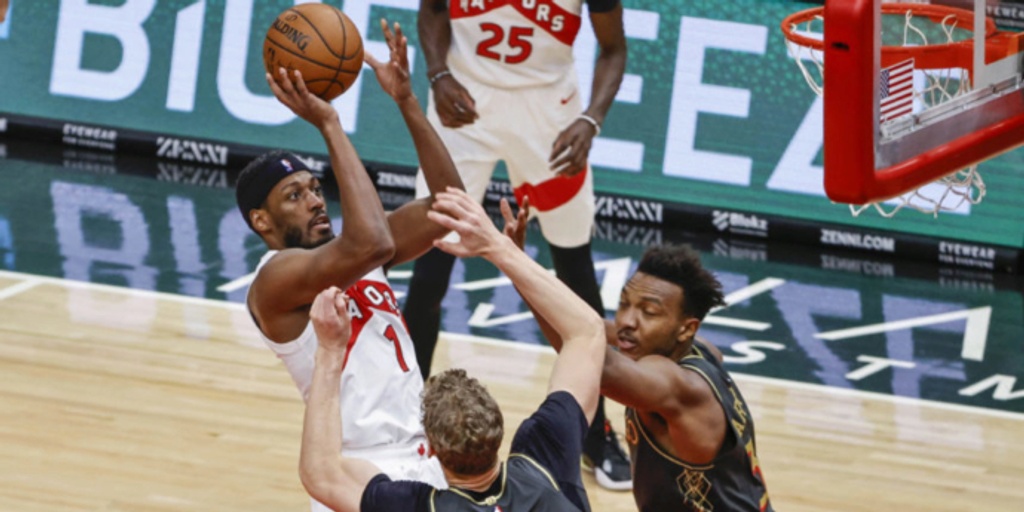 Paul Watson Jr has signed a two-way contract with the Oklahoma City Thunder.

ANALYSIS: Watson Jr. has spent two seasons in the NBA and played for the Toronto Raptors in 2020-21. The 26-year-old averaged 4.1 points per game in a limited role while shooting 46.9% from three-point range. O'Brien spoke to Watson last season about his winding road to the NBA. According to Ryan Stiles of the "Locked On Thunder" podcast, OKC will waive Josh Hall, though it hopes to bring him back on a training camp deal.