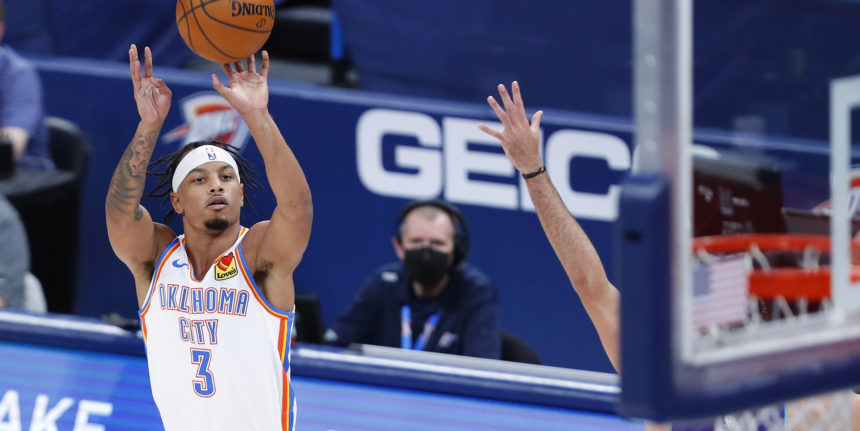 The Milwaukee Bucks have agreed to a two-way contract with guard Justin Robinson, his agency tells The Athletic.

ANALYSIS: Robinson suited up for the Oklahoma City Thunder last season and previously played for the Washington Wizards in 2019-20. The 23-year-old guard played sparingly in both seasons, but did average 15.5 points and 5.9 assists per game in 13 contests with the G League's Delaware Blue Coats.