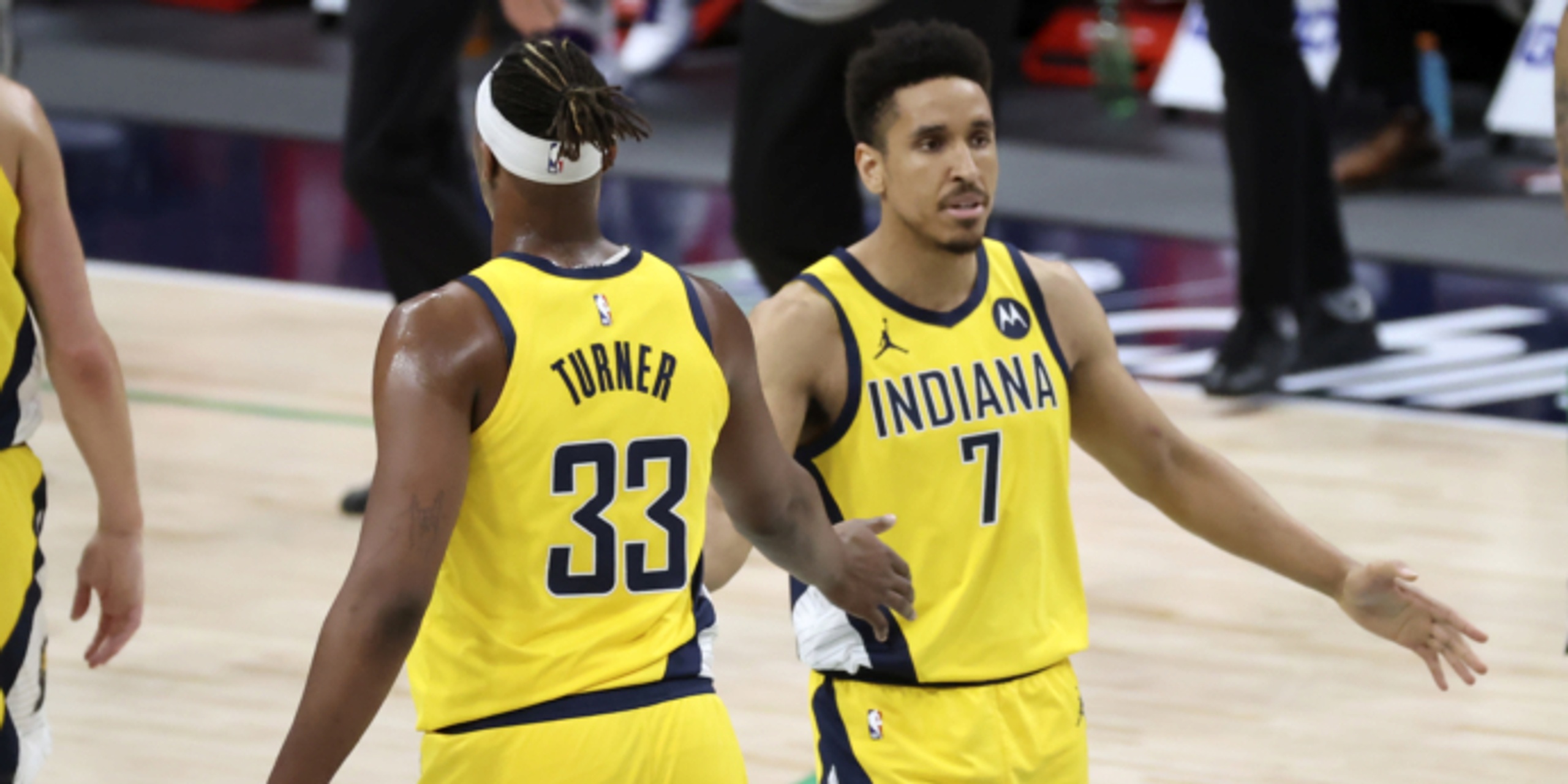 The Washington Wizards and New York Knicks have expressed interest in Brogdon, while the Charlotte Hornets have shown interest in Turner.

It's no surprise that Indiana is shopping Brogdon, as a trade seemed inevitable for the point guard once the Pacers acquired Tyrese Haliburton and decided to rebuild around their young core. Our Evan Sidery recently examined five potential trade destinations for Brogdon.

It's somewhat surprising to see Turner once again mentioned in the rumor mill. Back in April, NBA insider Marc Stein reported that the Pacers are no longer interested in moving Turner and want to keep him long-term. It's possible that the team's decision-makers changed their mind, but Turner has constantly surfaced in trade rumors throughout his career without ever actually getting dealt.