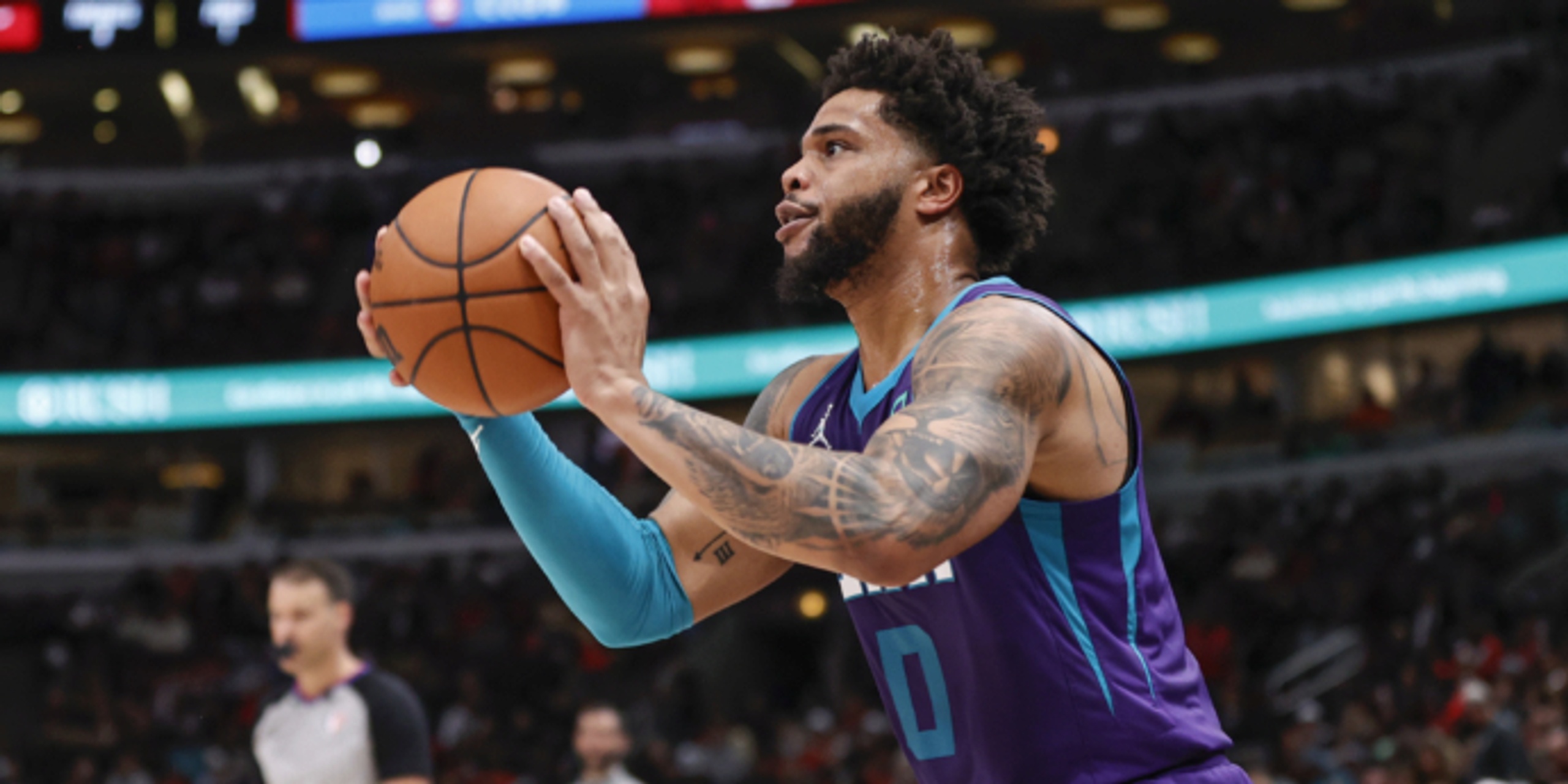 This is a situation worth monitoring, as Bridges is the sixth-best player in BasketballNews' 2022 NBA Free Agency rankings.

Charlotte reportedly offered Bridges an extension worth $60 million over four years this past summer, but he rejected it. With Bridges breaking out this season — averaging a career-high 20.2 points, 7.0 rebounds, 3.8 assists, 1.9 threes and 0.9 steals — the Hornets' front office likely regrets not upping that offer.

Bridges is one of only five players in the NBA this season who knocked down at least 125 three-pointers while also averaging at least 20-7-3. The other five players? LeBron James, Luka Doncic, Jayson Tatum and Karl-Anthony Towns.

It'll be interesting to see which teams extend a match offer sheet to the 24-year-old, especially now that they know Charlotte may not match.