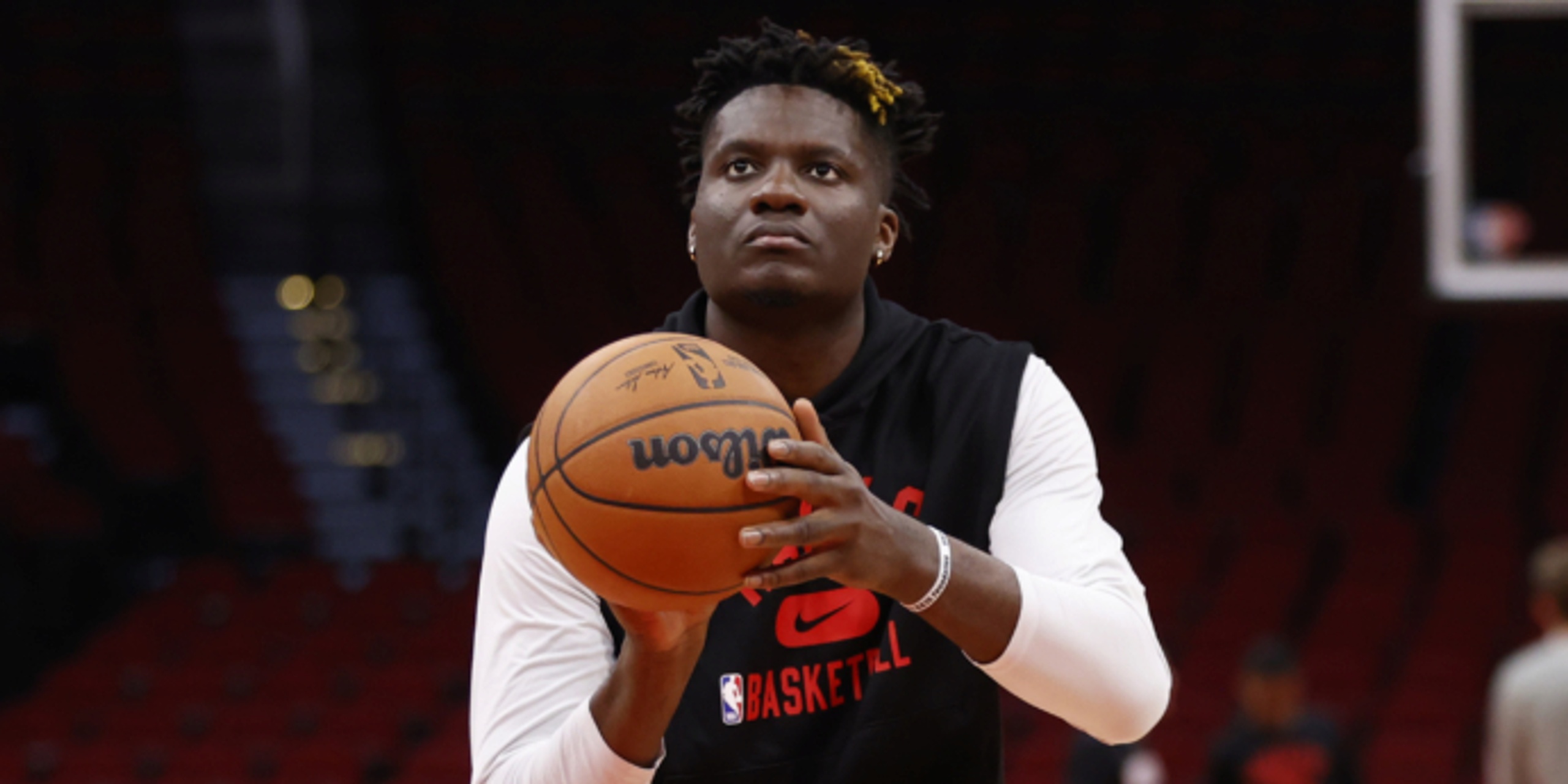 Last season, the Timberwolves won 46 games and ended their 13-season playoff drought. Now, the team is looking to upgrade their roster in order to take the next step forward as a franchise.

Perhaps Minnesota is a team to watch on the trade market in the coming weeks.